Hiking on the Rennsteig Trail across the peaks of the Thuringian Forest or cycling through the lovely Ilm river valley: in Thuringia’s nature you can take a deep breath and get away from your everyday worries. You walk through quiet nature parks, perhaps discover a spotted salamander near a cool mountain stream or enjoy the scent of flowering herb meadows.

Which treasure of nature do you want to discover? 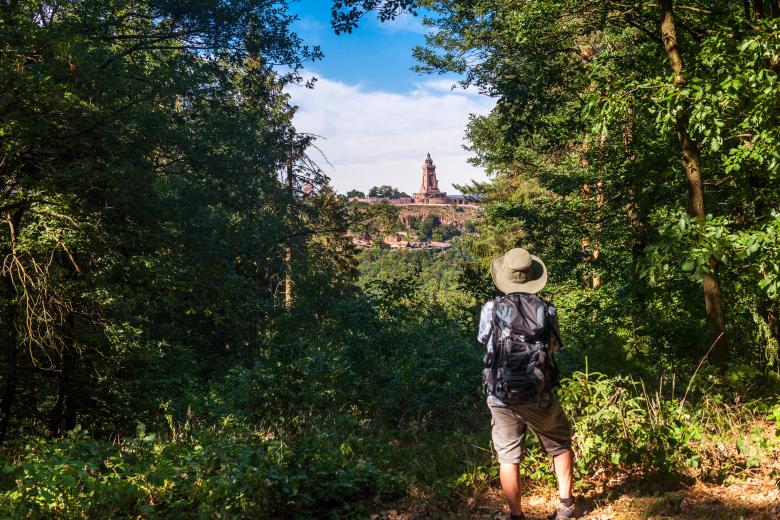 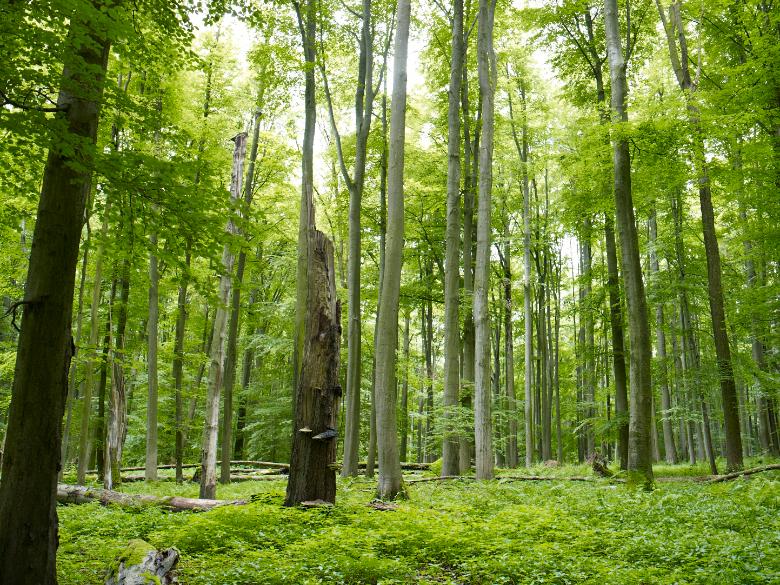 Balancing on the mountain ridge

The Rennsteig is not just a hiking trail but also a delightful cycle path. It balances on the ridge of the Thuringian Forest and offers mountain bikers a secluded area with natural trails and rapid descents. 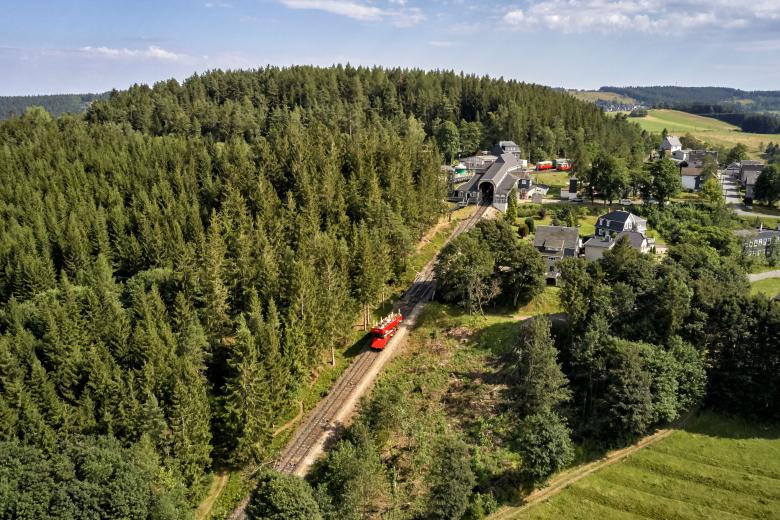 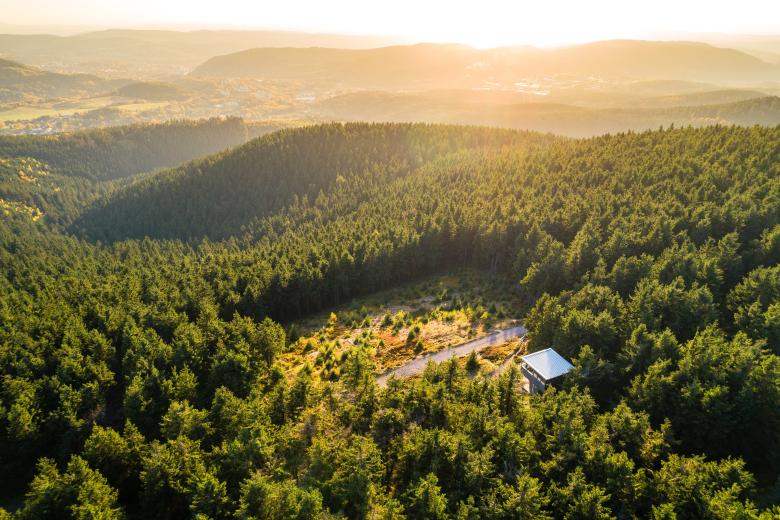 When you can't hear much for a change

The sound of the Rennsteig Trail

As you’re walking along, it takes a while to realise that you can’t hear much for a change. Except for the buzzing of bees, the wind in the canopy and your own footsteps. It’s a quiet, but by no means uneventful tour from Oberhof to Allzunah. 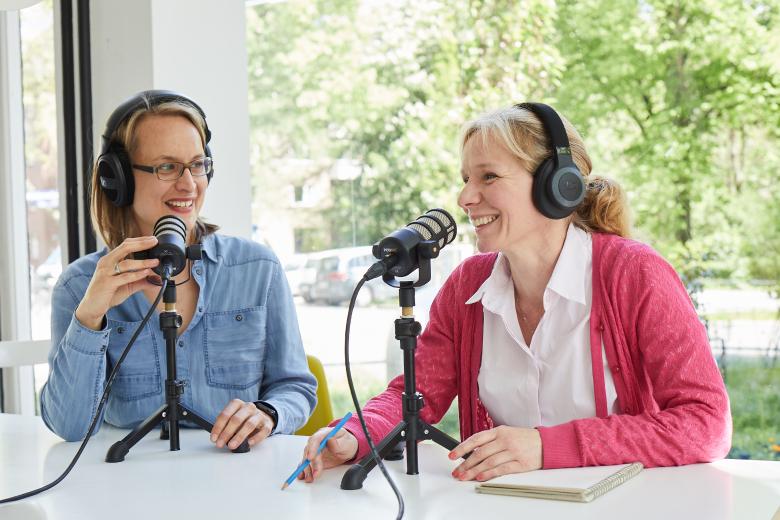 Travelling starts in your mind

Let's take a listening tour through our beautiful Thuringia and have a great weekend trip with Inka and Kathrin. 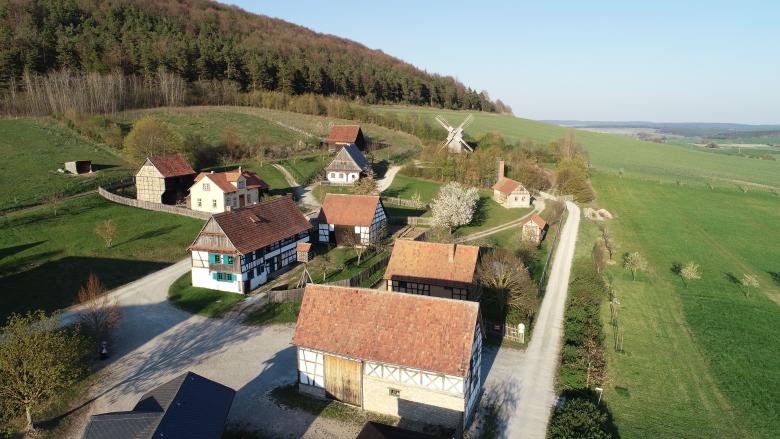 A visit to a village in the Weimarer Land region

History through the lens of the home

Imagine a small village where no one lives. The houses have all the fixtures and fittings, but the inhabitants have gone. Vanished into thin air. 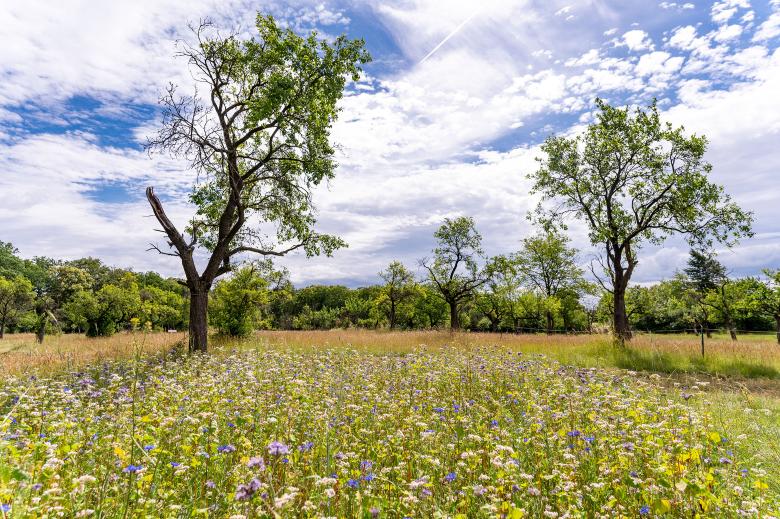 Cycling in the Ilm valley

Bees in a sea of blossoms

Rambling roses and old fruit trees are a common sight in the middle valley of the Ilm river, which flows at a leisurely pace past rolling hills, idyllic villages and meadows buzzing with bees – perfect for a laid-back cycling trip. 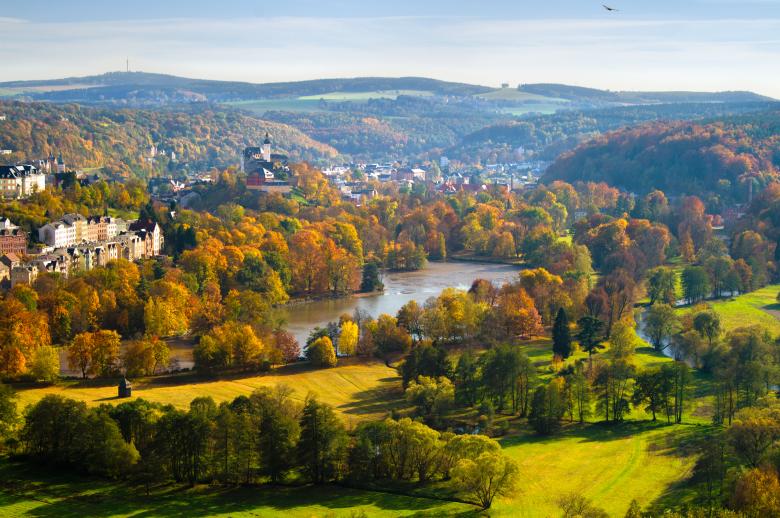 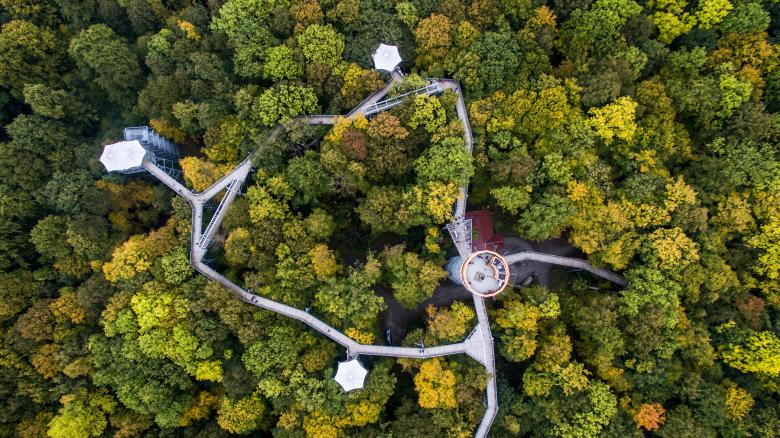 Primeval forest on the doorstep

Ever wondered what a primeval forest looks like from above? Find out on the treetop trail in Hainich National Park. But hang on a minute, a primeval forest in the heart of Thuringia? Don’t worry, you won’t need to channel your inner Indiana Jones and battle your way through a jungle. Comfortable shoes and a sense of adventure are all you need for this memorable trip. 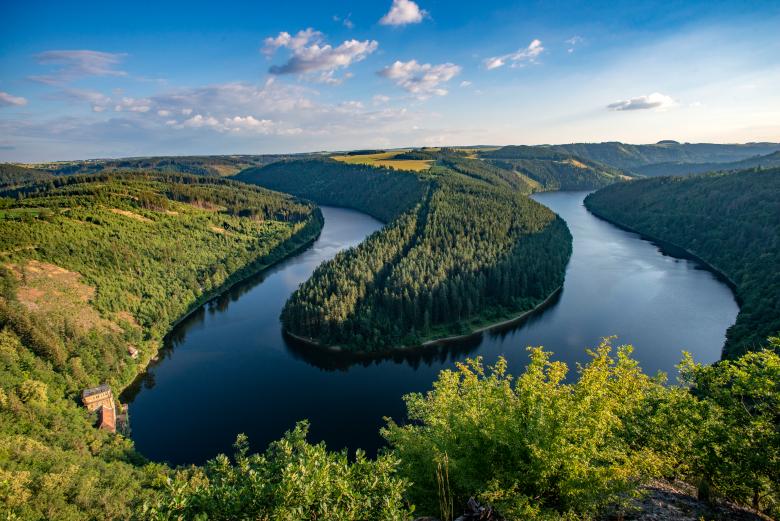 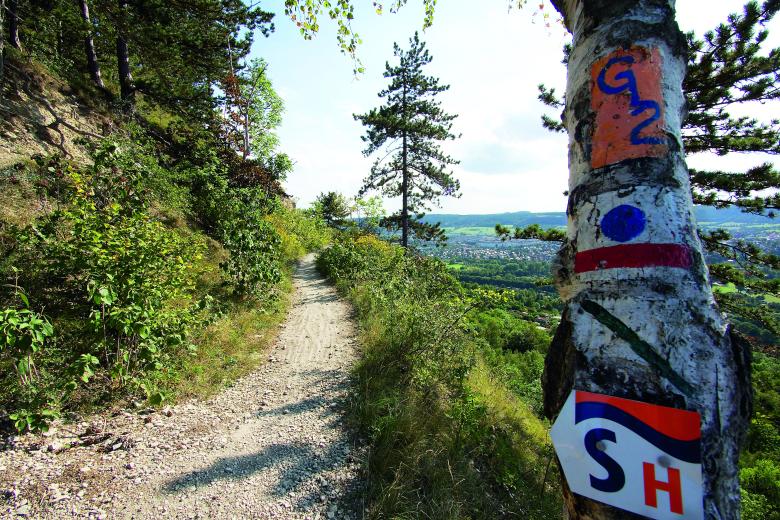 Walking around the 'Thuringian Sea'

Europe’s largest continuous reservoir region is located in the Thuringian Slate Mountains/Upper Saale nature park. With its large expanses of water surrounded by dense forests it is reminiscent of Scandinavian fjords. The locals fondly refer to this area as the ‘Thuringian Sea’. And right at the heart of it is the Hohenwarte Reservoir Trail – a highly memorable 74.4 kilometre walking route. 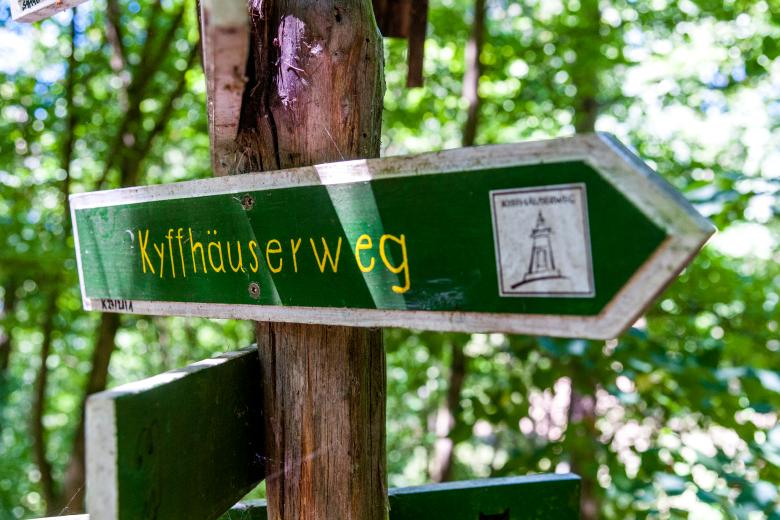 It’s all about the journey – the Rennsteig Trail