Unlike other parts of Germany, Thuringia was divided into a number of smaller states right up until 1920. The princes and dukes had magnificent residences built seemingly everywhere in the region, and they still inspire us today as monuments of a bygone era. Pay a visit to these splendid palaces and discover their historical treasures. You can delve into the history of these beautiful old buildings at exhibitions, concerts and festivals, or on a themed guided tour. 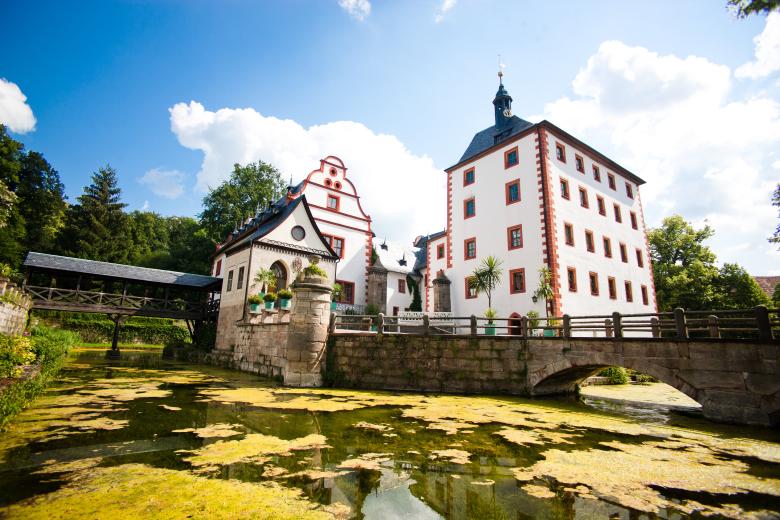 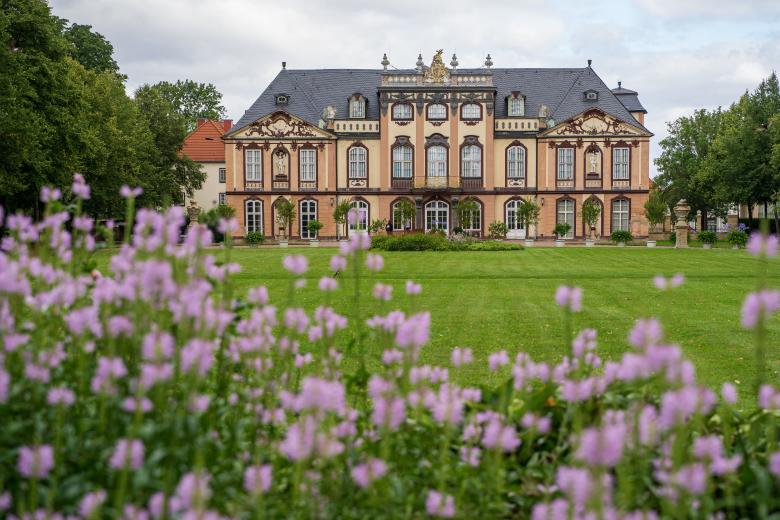 The home of happy, smiling faces

Erfurt is the city of flowers. In fact, the state capital is the birthplace of German horticulture thanks to the entrepreneurial spirit of local lawyer Christian Reichart. Ever since his time, Erfurt has been closely associated with plant cultivation, horticulture and the trade in plant and vegetable seeds. 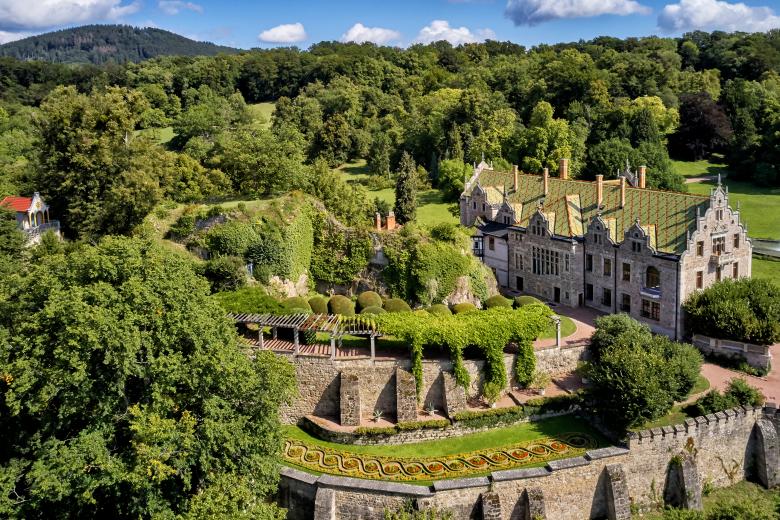 Margret Most moves with precision. Her experienced hands reach for the plants in the pots and place them in the circular bed, a real eye-catcher that sits slightly elevated next to Altenstein Castle. Over the course of a few days, it will begin to resemble a colourful, almost mosaic-like carpet of plants. 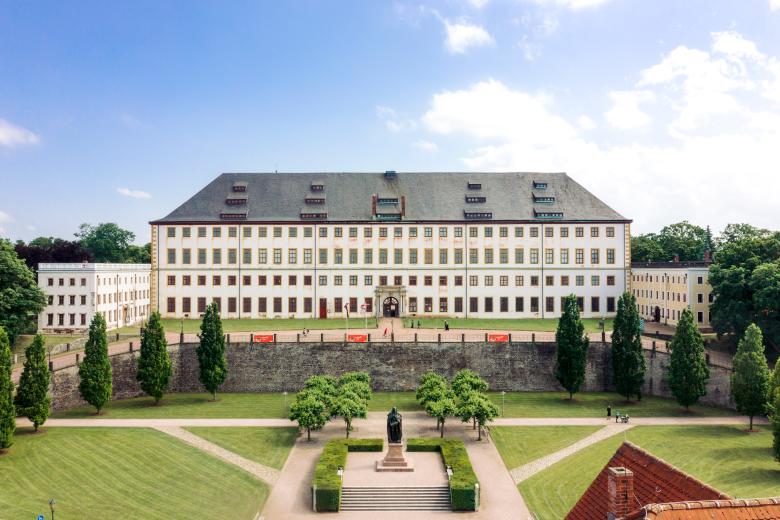 Was the person who built this actually able to find their way around? Constructed for Duke Ernst I of Saxe-Gotha in just twelve years, starting in 1643, Friedenstein Palace has no fewer than 1,268 windows and 500 rooms. Today it is home to literally millions of exhibits – if you count all the individual items in the insect collection. 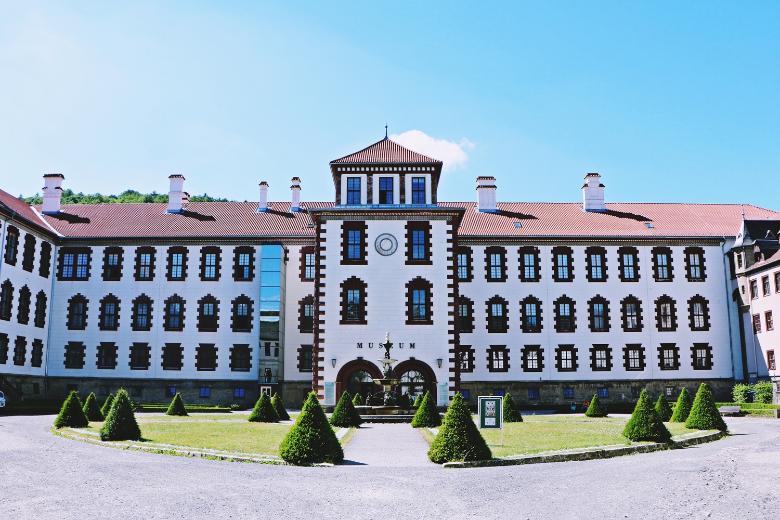 A tale of music and theatre

Wow, this looks very grand! I’m really impressed by Elisabethenburg Palace’s semi-circular facade. From above, it probably looks like half a doughnut or a crescent moon. Behind it lies the courtyard with the marble fountain and the grand three-winged palace complex. Elisabethenburg Palace was the residence of the Dukes of Saxe-Meiningen. At the end of the 19th century, under Duke Georg II, its court theatre and orchestra drew attention and admiration across Europe. I’m keen to find out more and head off on my tour of discovery. Two floors, 50 exhibition rooms, and me and my camera! 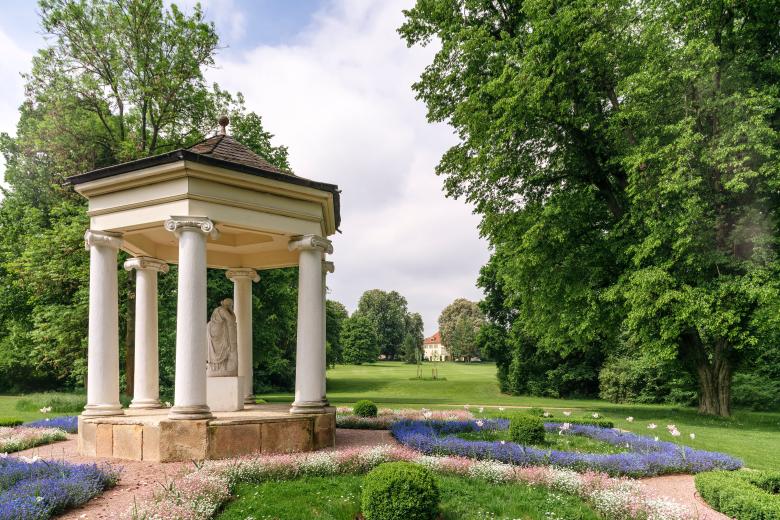 Inspirational setting for the Weimar court

Our plan had been to spend a day in the park of Tiefurt House – picnicking, chatting and enjoying the fresh country air. According to the weather forecast, we were due to have cloudless blue skies and a pleasant temperature. But that’s not quite how things turned out, and within half an hour of our arrival at the park the rain came bucketing down. 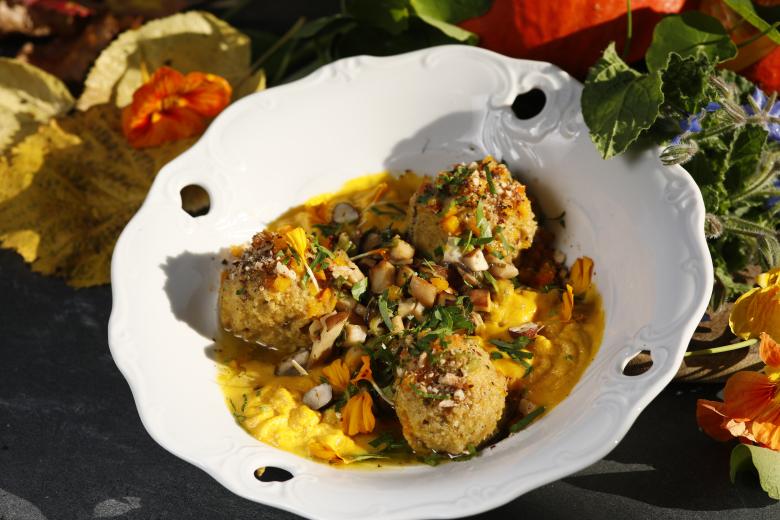 Quality cuisine in and around Thuringia’s castles and palaces

Fine food with a historical twist

From new interpretations of medieval dishes or fine dining in a palace to top quality whisky and international cuisine with regional ingredients – here are some tips on where to enjoy good food in exclusive settings. 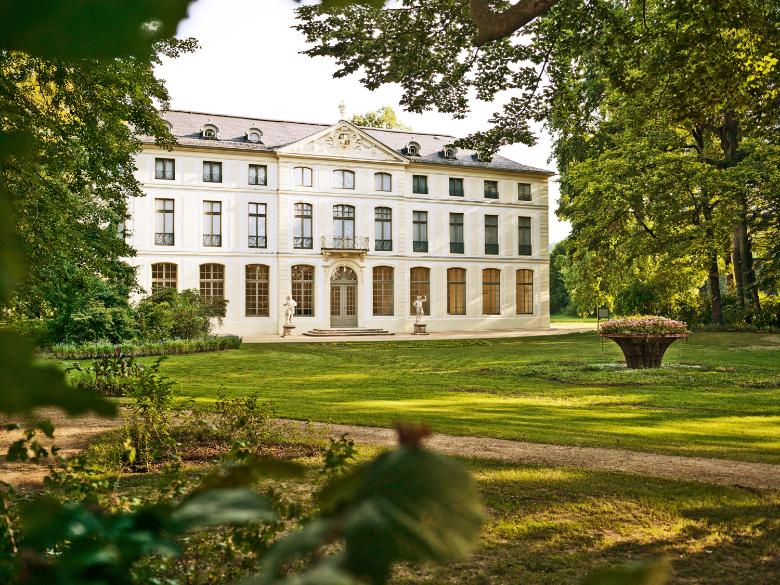 A tour of palaces in Greiz

Many people make lists of the places they’d like to visit. Often they don’t list countries but rather specific curiosities, extraordinary locations or obscure insider tips – the highest town in Europe, the oldest trees in the world and so on. One day I was indulging in two of my passions, a nice cup of tea and a gripping novel. 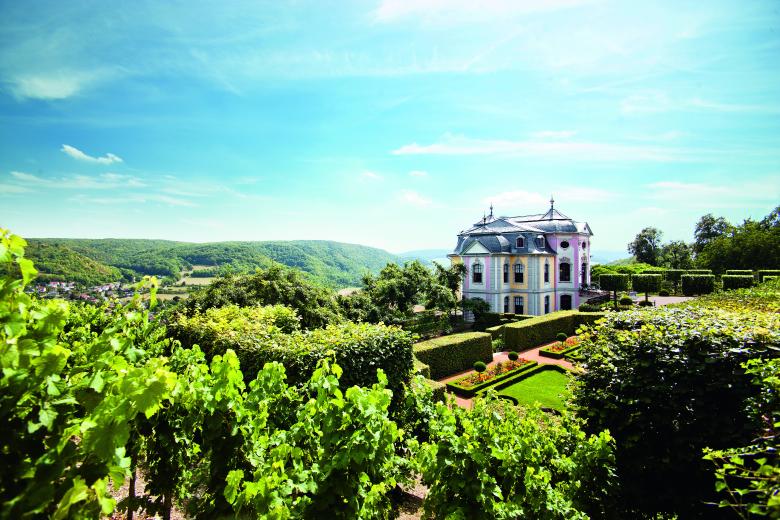 A Floral Tour through Thuringia 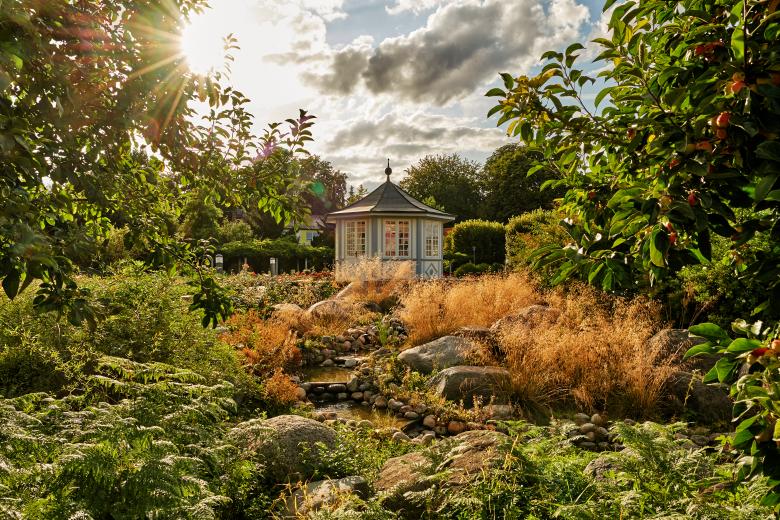 Our Pride and Joy 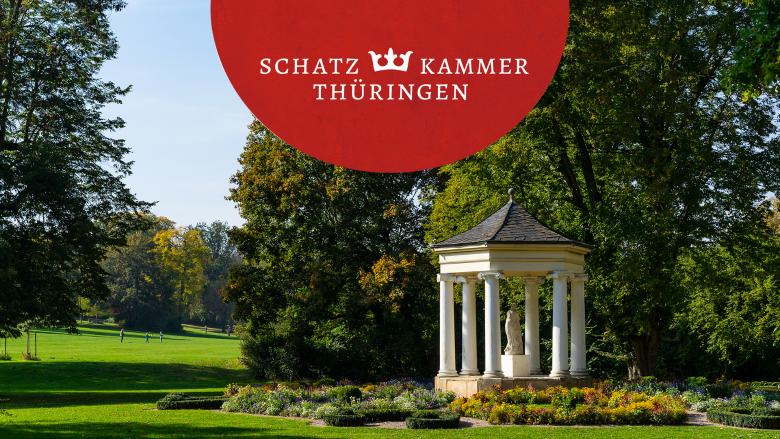