The young music scene in Thuringia

There’s much more to Thuringia than just classical music, with plenty on fresh sounds for young audiences on offer at venues throughout the region. The success of Erfurt-born rapper and songwriter Clueso is emblematic of a vibrant and richly varied scene here.

Pretty much everywhere in Thuringia has something for the young music lover, from the many festivals held in the summer months to the gigs and concerts taking place in the towns and cities. There is something for every musical taste among the countless events on offer.Thuringia is also a place where creatives can flourish, for example at the Zughafen arts centre in Erfurt. Once an empty office building at the city’s former freight yard, it has been transformed into the base for an independent network of artists, promoters and projects.

An arts centre with a vision

From its humble beginnings of a few music studios run by a small team around Erfurt musician Clueso, the Zughafen has developed into a real draw for creative minds. The team spent thousands of hours refurbishing the building, floor by floor and room by room. Now the place radiates positive energy, which you can feel as soon as you step through the door. The Zughafen company is at the core of the centre’s network of creatives and artisan projects and focuses on music production, artist management and event promotion. 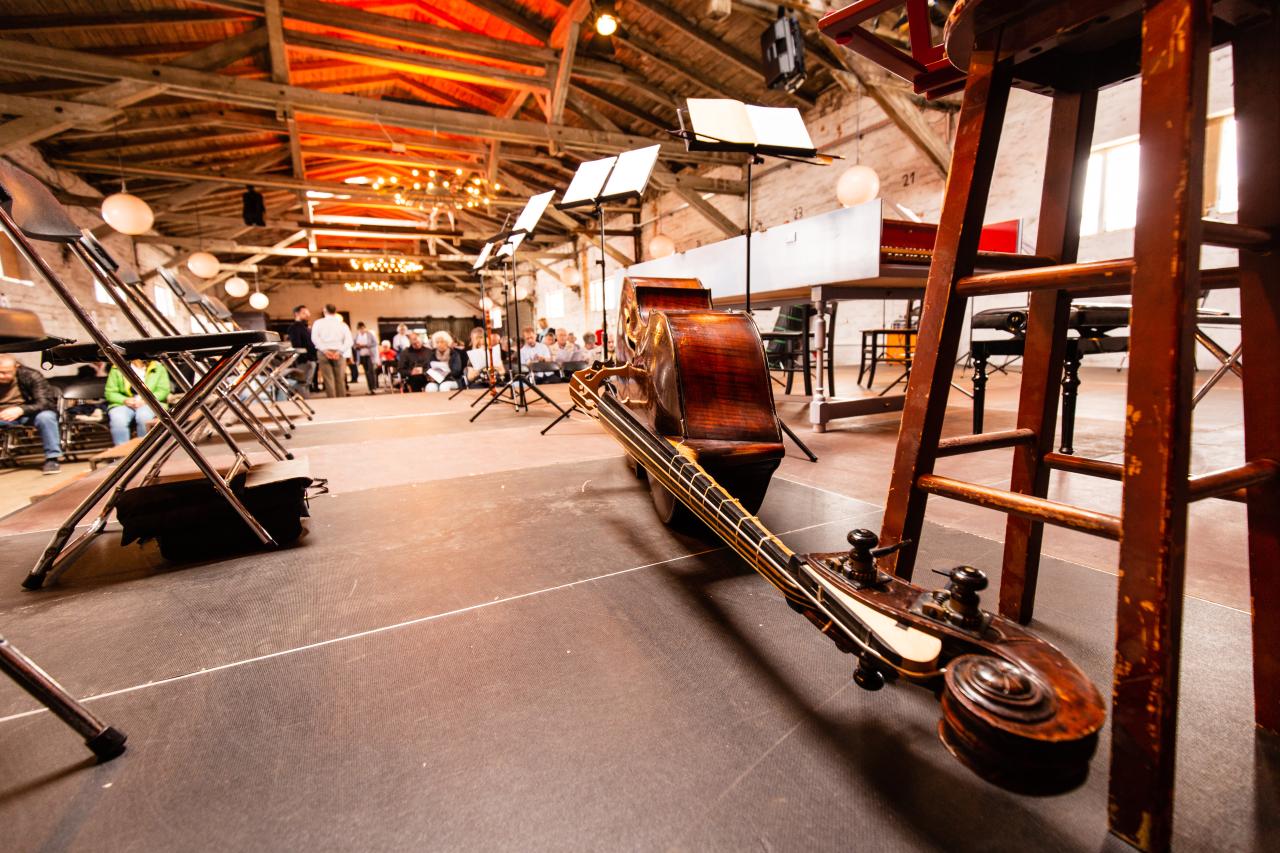 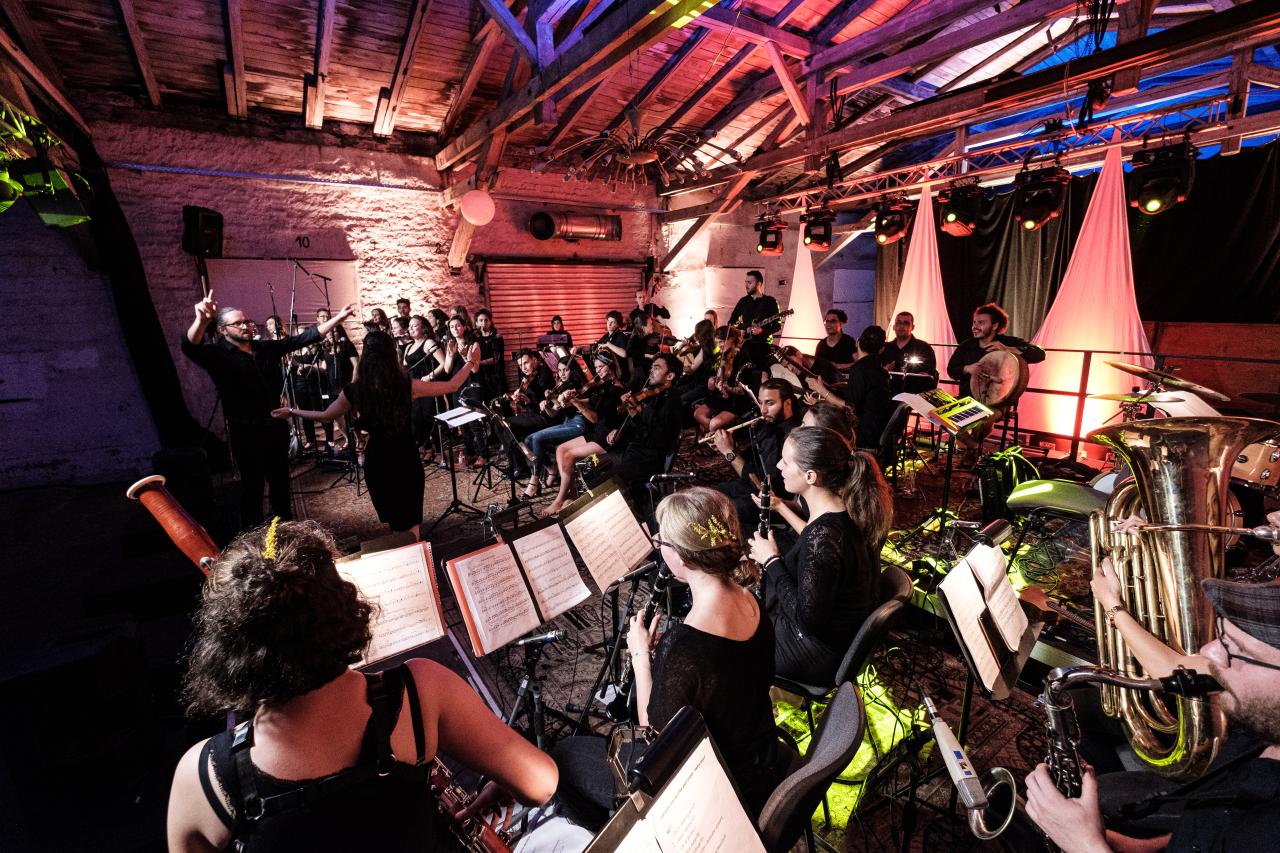 From Dixieland to jam sessions and crossover, jazz plays a big part in the music scene in Thuringia. The main annual event is the Thuringia Jazz Mile festival, which attracts more than 20,000 people to over 300 events held throughout the region. Firm fixtures on the Jazz Mile include workshops for young jazz musicians, as well as concerts featuring popular jazz artists and favourite styles from around the world. The festival normally takes place from the start of October until early November, but the exact dates vary from year to year.

The history of jazz in Thuringia goes back much further, however. All the way to the Bauhaus band, in fact, a musical ensemble formed by students at the Bauhaus school in Weimar, who were playing jazz around a century ago and introduced this American craze to Thuringia’s rather more conservative society. Since those early days, many more jazz clubs and festivals have sprung up across the region. One of the best-known clubs –Jazzclub Eisenach – is located in one of the oldest buildings in the town of Eisenach, just a stone’s throw from the Bach House.

A chance to explore the history of jazz and popular music. The archive’s collection contains everything from shellac, vinyl, CDs, cassettes and reel-to-reel tapes to photographs, pictures, books and instruments. Basically if it has to do with jazz and music you’ll find it here!
To the website

There’s always live music to enjoy in Thuringia, particularly in the summer months when festivals take place across the region. Event highlights at a glance. 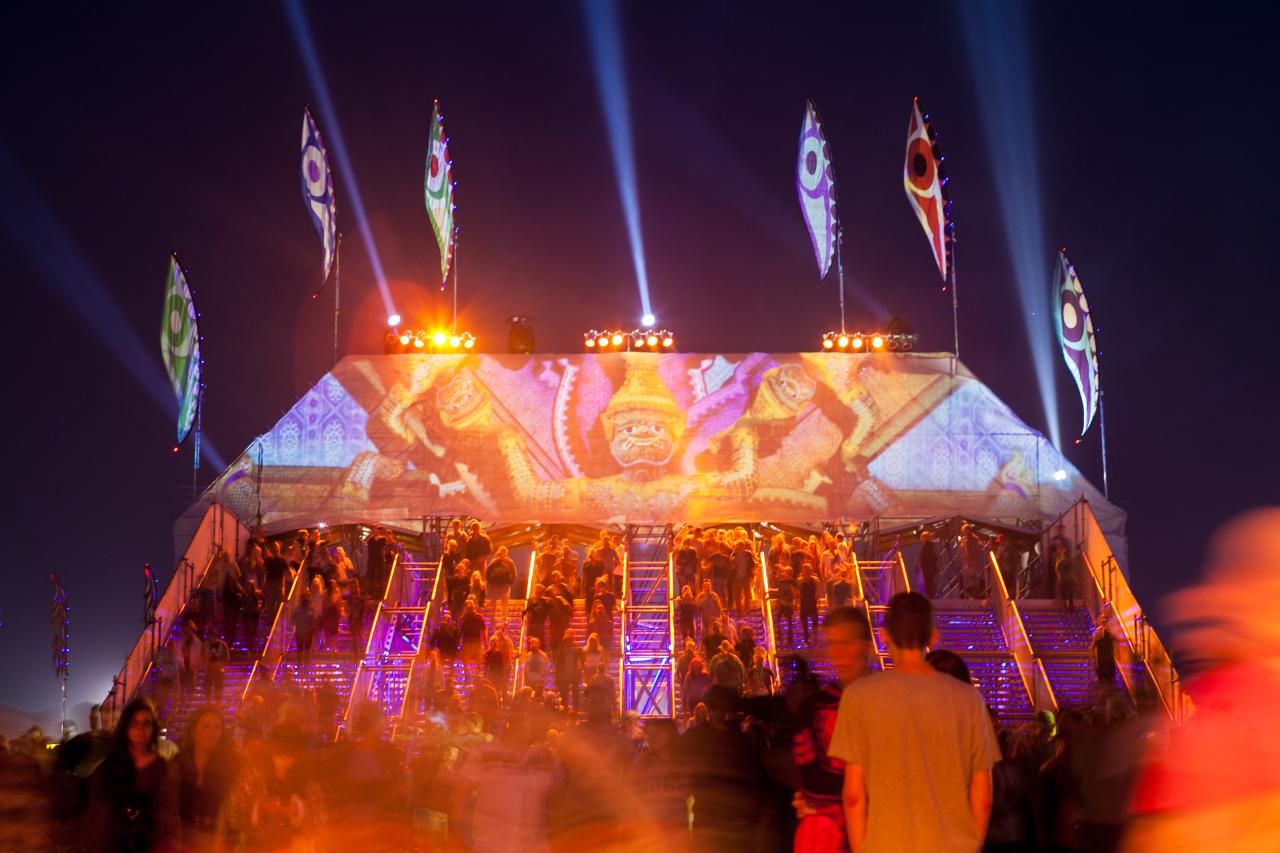 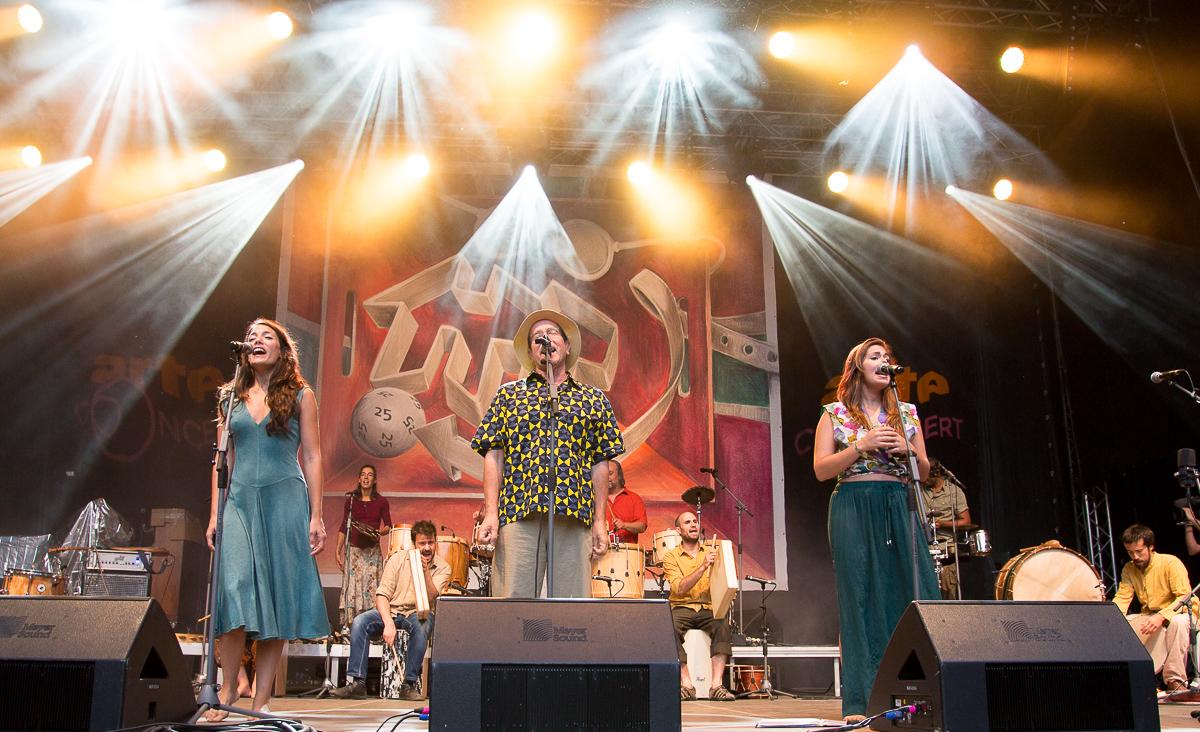 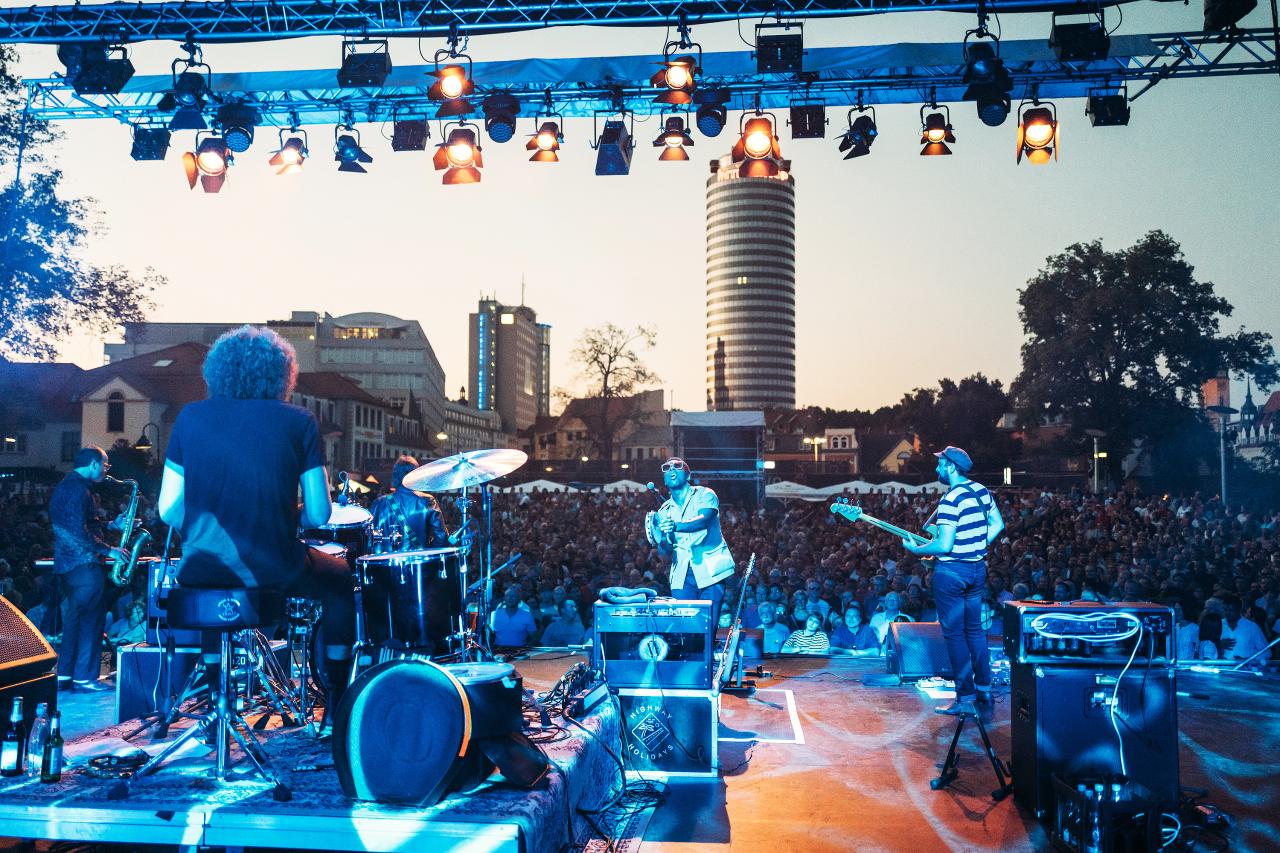 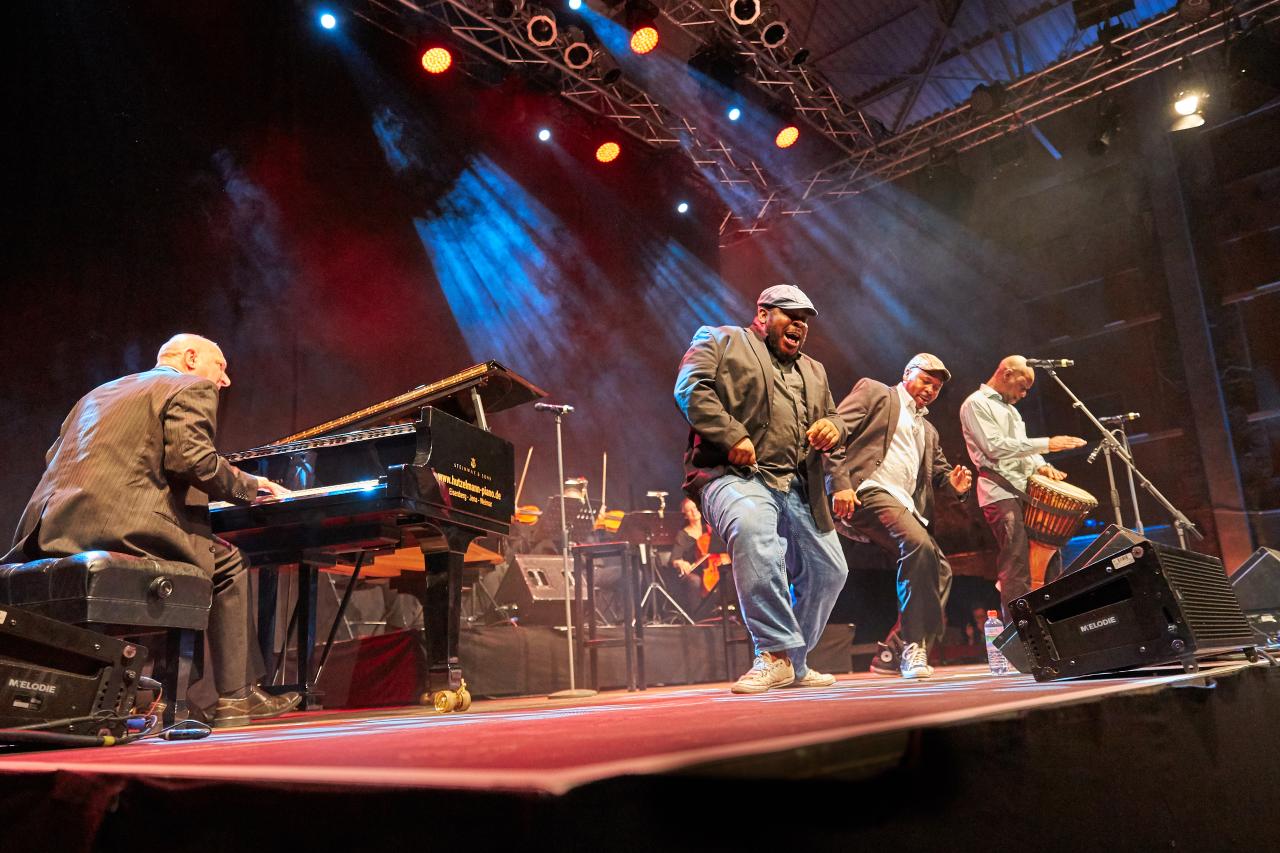 Every year on the second weekend of August, Saalburg Beach at the Hohenwarte reservoir turns into party central for three days. The SonneMondSterne Festival – SMS for short – is one of Germany’s biggest open-air electro festivals and attracts partygoers from across the country.