The Toccata begins, and then it happens: the sound easily fills more than just the church. Suddenly everything feels larger and more expansive. Life, your soul, and even this very moment.

Once you are touched by Bach’s music, it will never let you go. Hearing it live is particularly impressive, even more so at a location associated with the great composer. There are many such places in Thuringia.

A note on Bach

The most important milestones in the life of the organist and kapellmeister Johann Sebastian Bach are well-known: he was born in Eisenach in 1685 and died in Leipzig in 1750. He spent his early years in Eisenach and then Ohrdruf, and later lived in Arnstadt, Mühlhausen, Weimar, Köthen and Leipzig. Bach was a devout man. For him, composing music was like writing a prayer. Bach’s aim, in his own words, was to compose the music of angels. He came closer to achieving that goal in his lifetime than perhaps any other German composer. 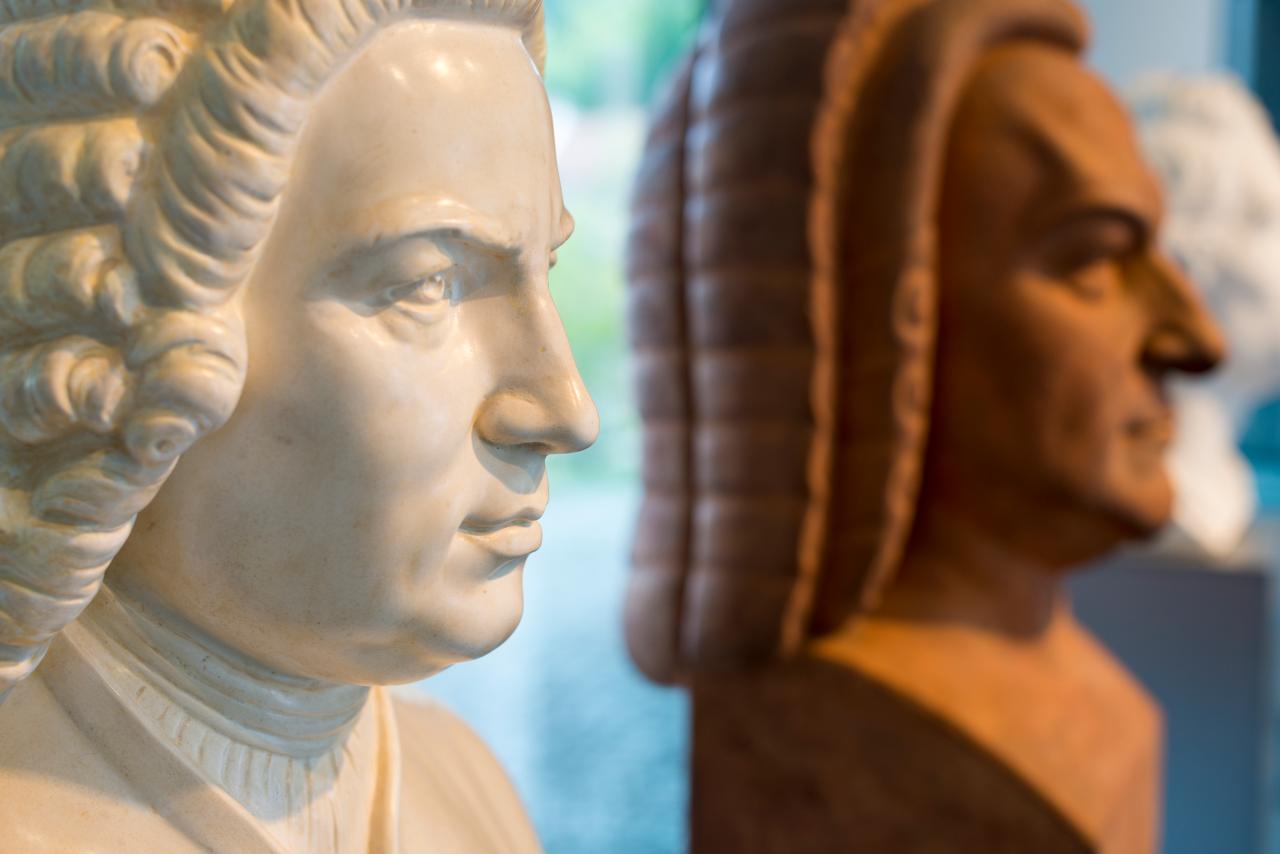 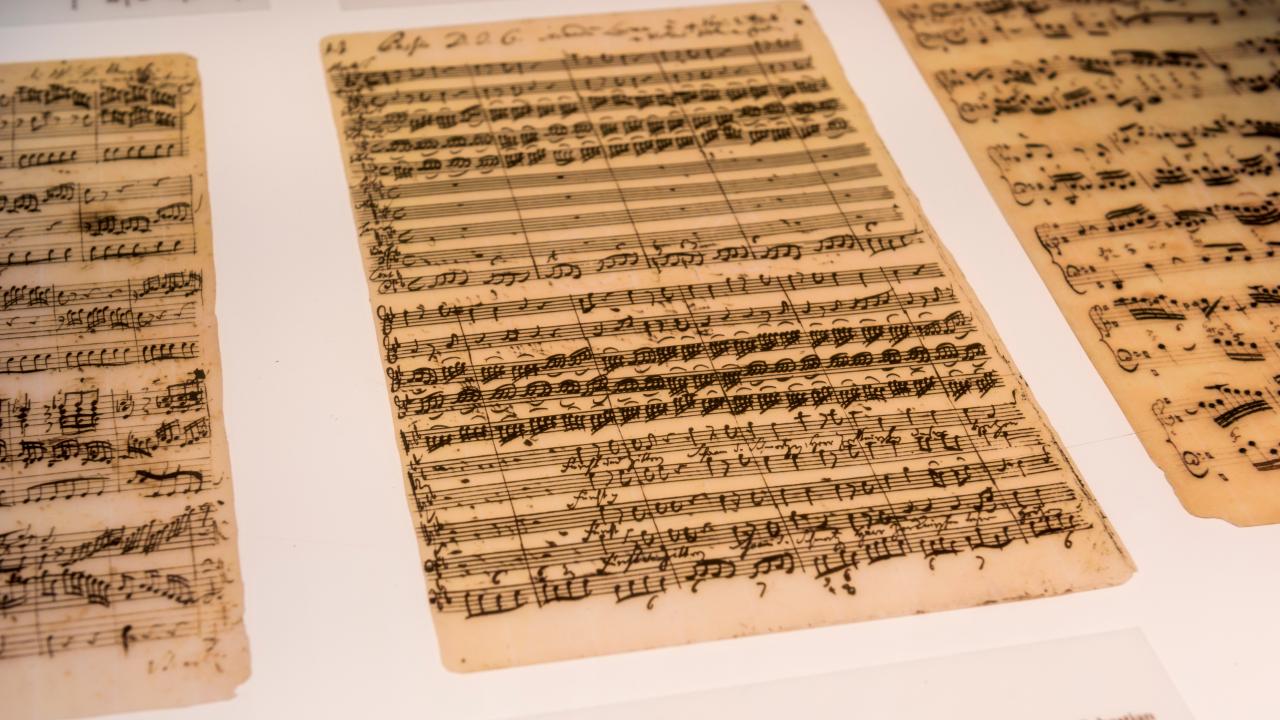 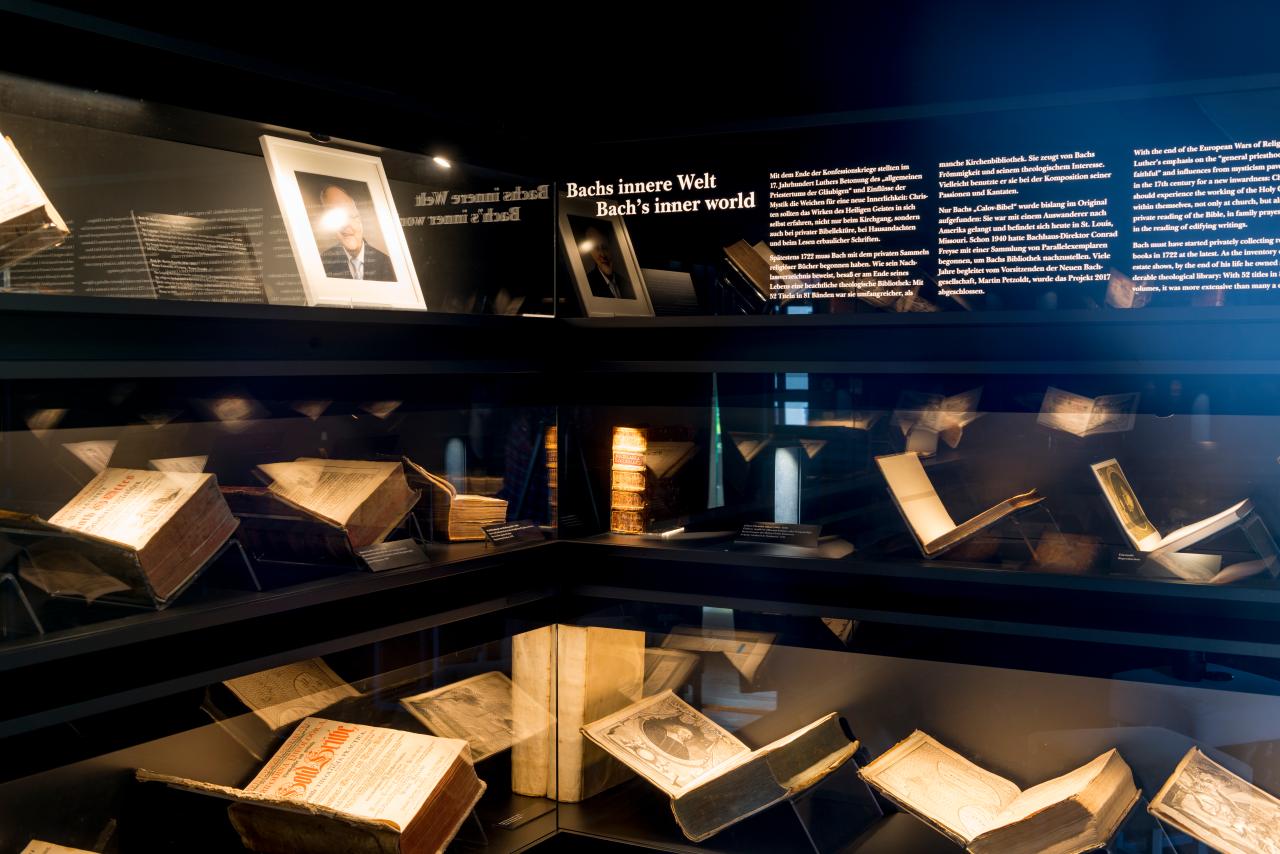 What’s more, Bach also gave Luther’s words a voice. Luther’s translation of the New Testament gave the Reformation momentum, and was a remarkable feat because of how it made the Holy Scriptures accessible to the common people. Bach's musical interpretations of Luther’s words did this too.

The language of music takes many forms in Thuringia, from the hymns of the church, the rich, reverberating sounds of the organ in the style of Bach, and the beautiful melodies of the piano. Franz Liszt was another musician who graced the region with his presence. His music was somewhat unusual for the audiences of his day. Liszt was ahead of his time. His ‘music for the future’ allowed for a new interpretation; he literally turned the world of music upside down. Indeed among music scholars he is often cited in the context of the ‘New German School’. Another leading light was Richard Wagner, who, like Liszt, spent time in Thuringia. In the case of Wagner, we come full circle to Wartburg Castle, which was the inspiration for the great composer’s opera Tannhäuser. This is no coincidence: his opera is not only a romantic ode to the traditional folk ballad, but also retells the Tannhäuser saga.

Leaving Wartburg Castle and Luther behind for a moment, let’s turn our attention once more to Bach. Anyone who believes that music is a mere messenger is wide of the mark. Where words end, and where religion comes up against the confines of modern life, music gives us an answer, allows us to hear the words in a new way and make sense of them on a personal level.

The improvisations and new interpretations that are presented to audiences at the annual Thuringia Bach Festival are, above all else, an impressive demonstration of this. How do Bach’s cantatas translate into all the different languages around the world? How should Luther’s words be spoken today in terms of intonation? How does Bach’s music translate into sign language? Does Bach need the words of Luther? 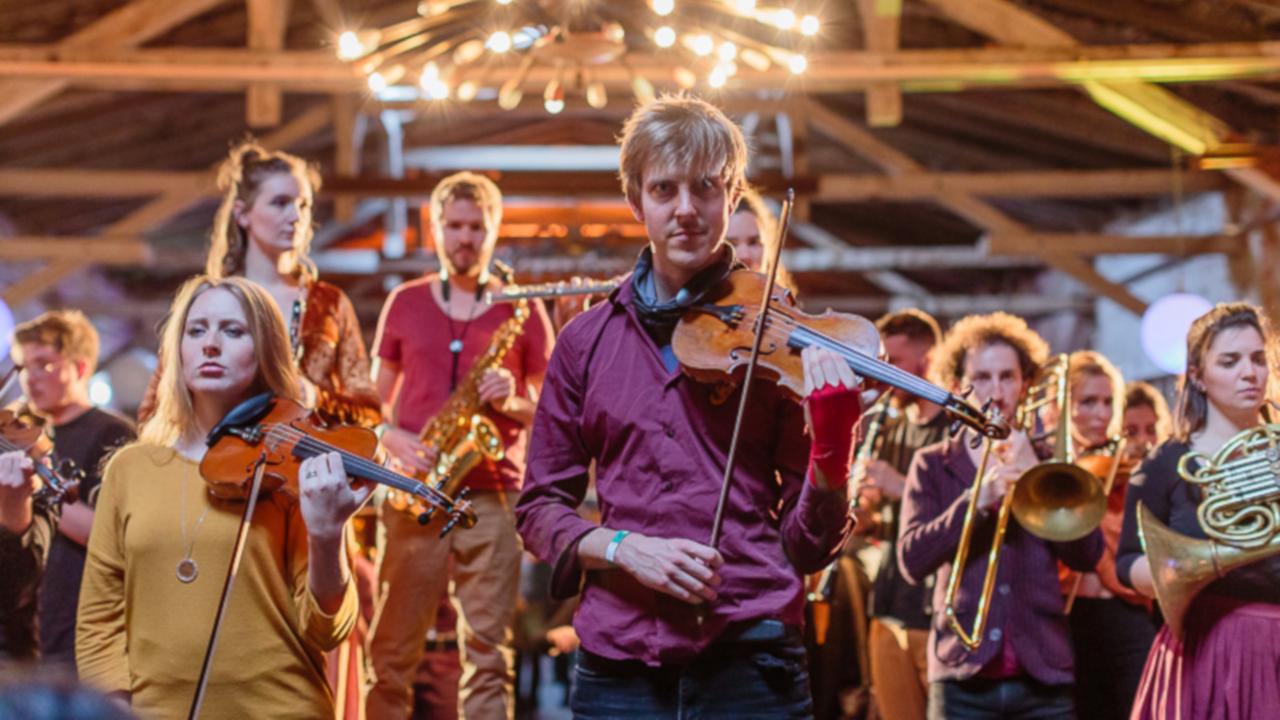 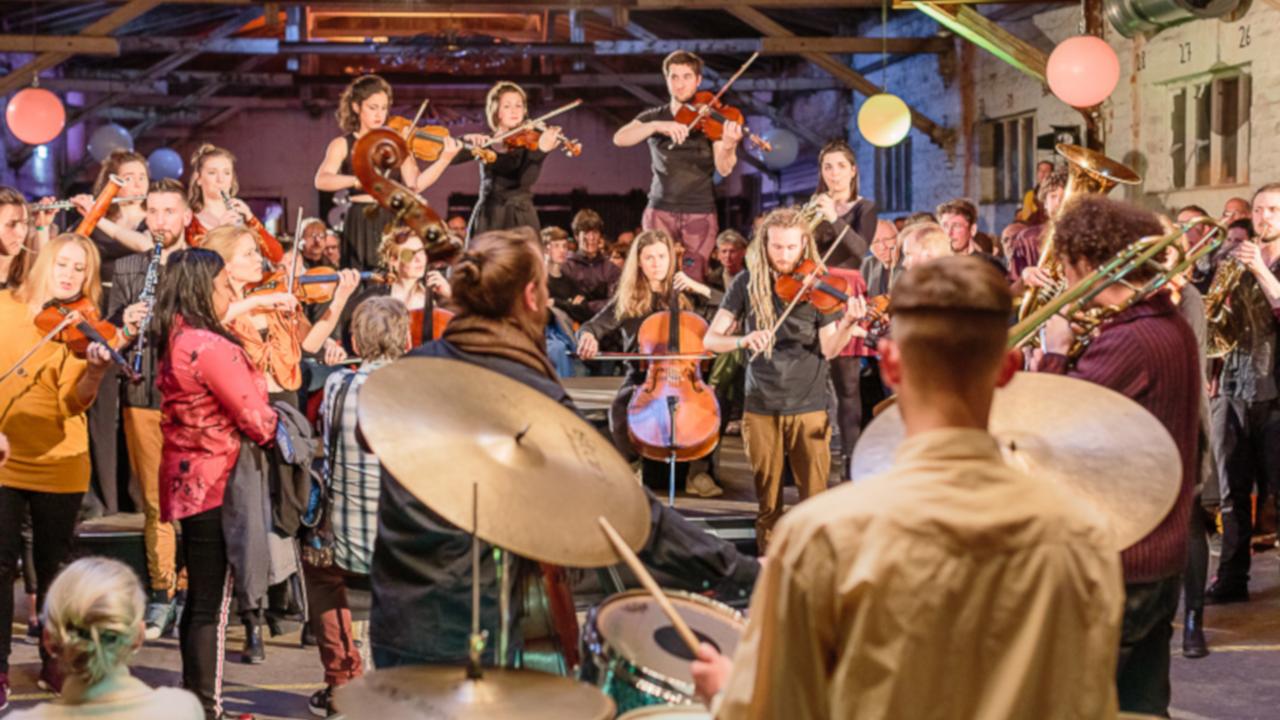 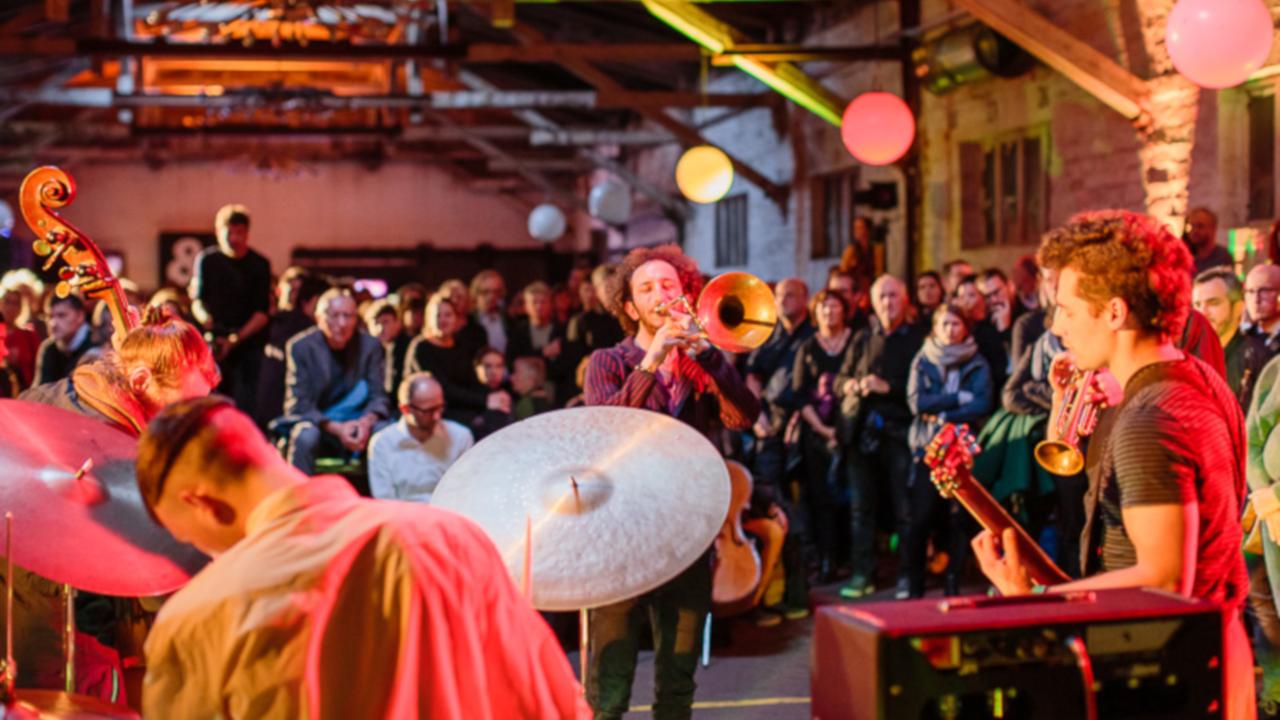 Christoph Drescher, managing director of the Thuringia Bach Festival, says of Bach: “I never get bored of him. I find his music simply mesmerising and it never stops surprising me.” The annual Thuringia Bach Festival, which takes place around Easter time, presents around 60 concerts featuring international musicians – with many performances held at locations associated with Bach. But it’s not all about classical music. There are also cross-over projects combining Bach with dance, electronic music and jazz to highlight the composer’s relevance for a contemporary audience. We met with Christoph Drescher to find out more.
Read the interview

A melody of many voices

Bach took the best compositional techniques of the time and became a master of them. A consistent feature in this symbiosis was his rigorous use of polyphony. But what is polyphony? It means that every instrument is an equal in the piece. This is counterpoint, a complex compositional technique for which Bach is famous. If you are not quite sure what we are referring to, have a listen to Bach’s music. The individual melody lines, or ‘voices’, take turns and they tempt and tease each other. At the same time, they are interwoven. You could say that they ‘speak’ to each other. A cheerful dialogue among friends, an exchange, a collective translation. 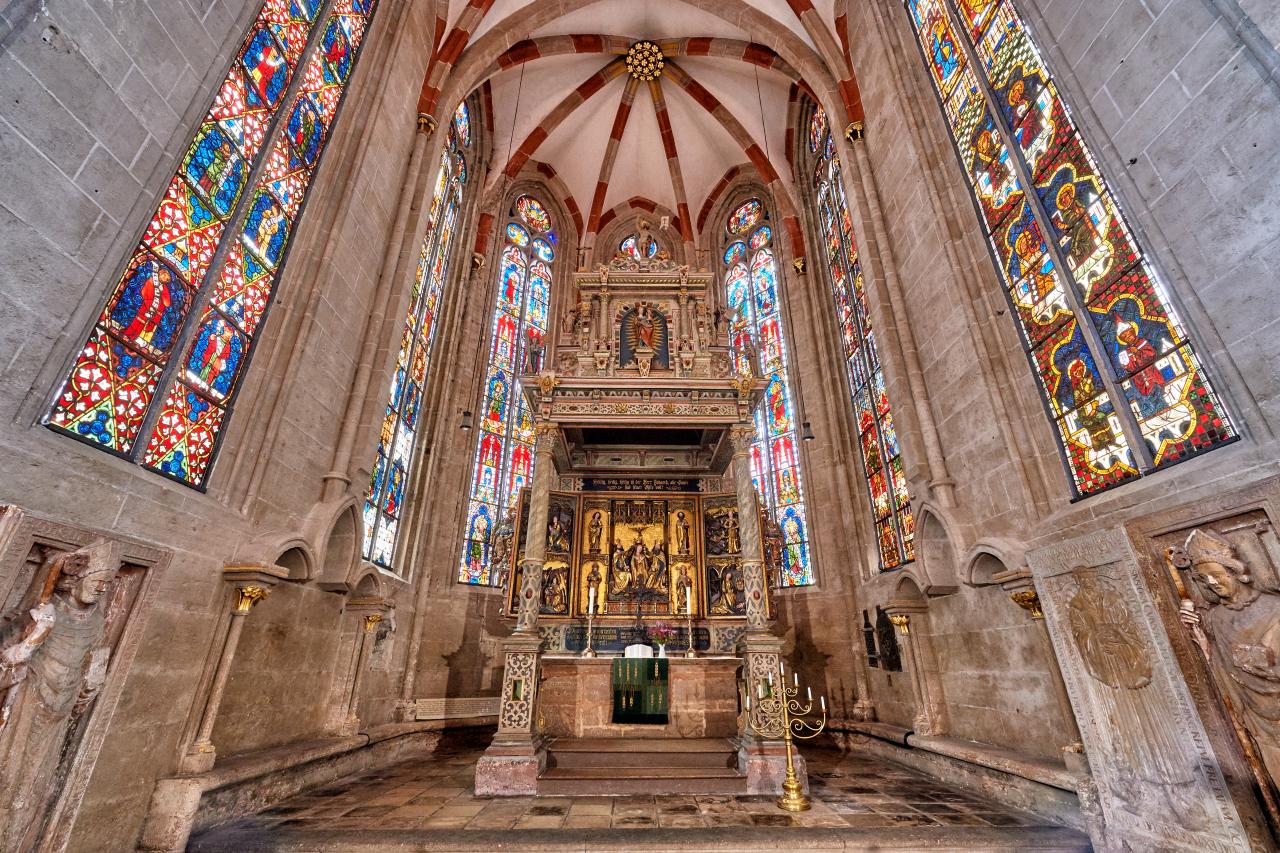 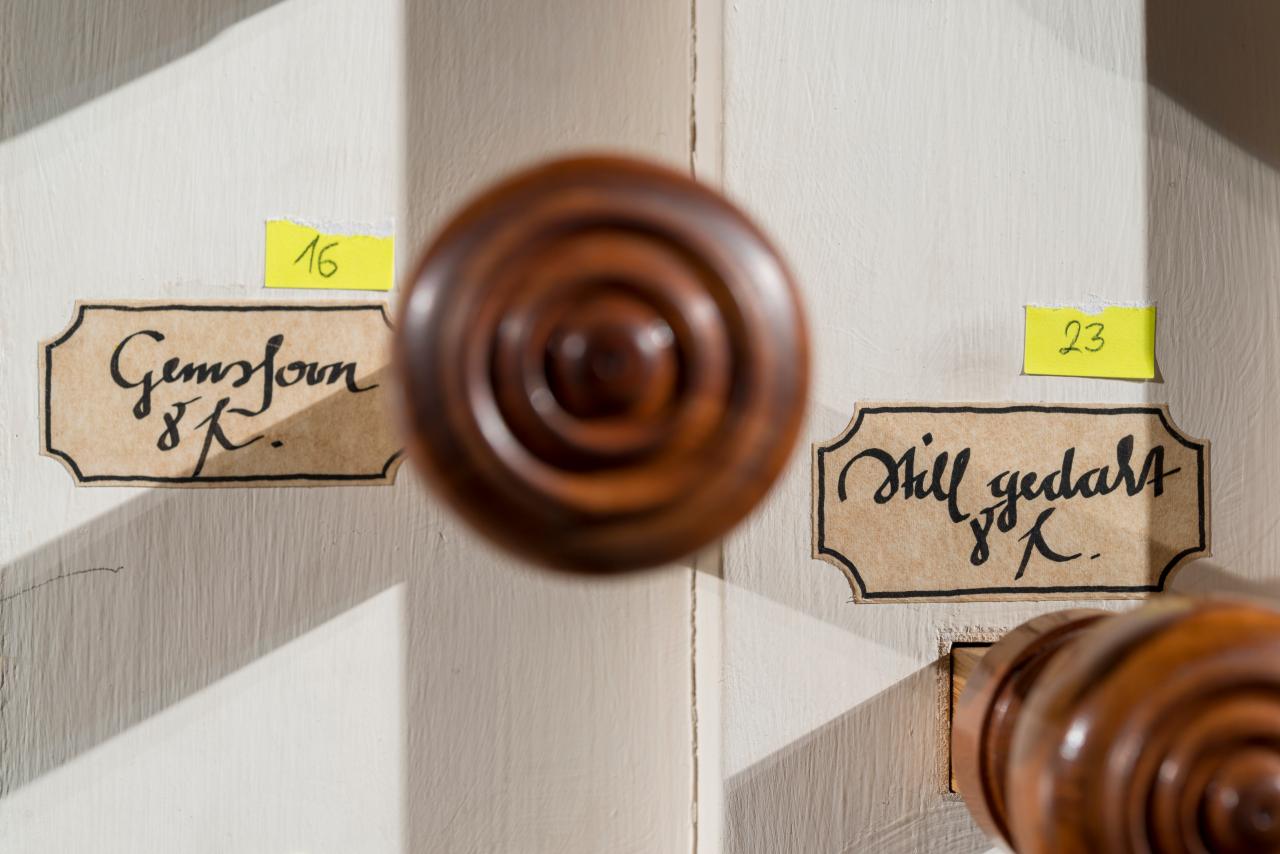 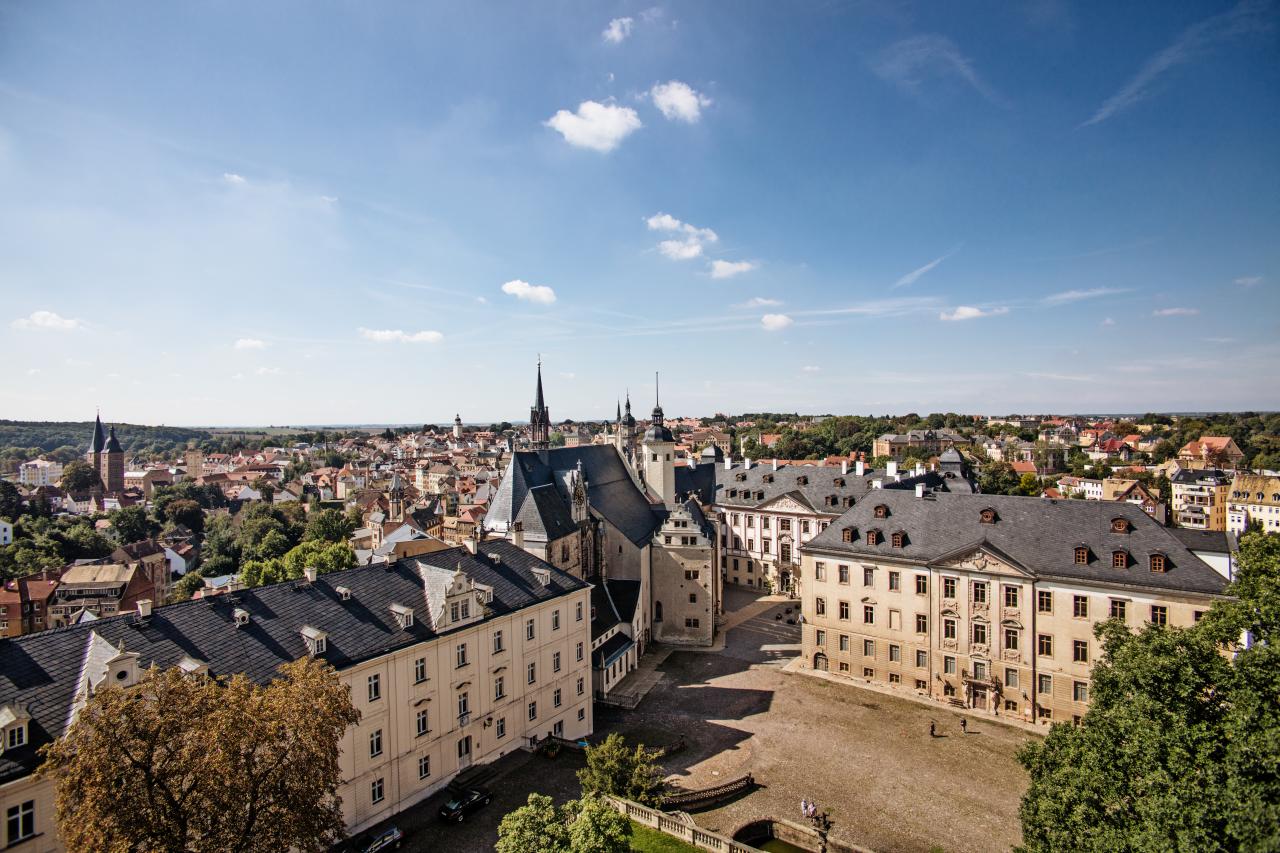 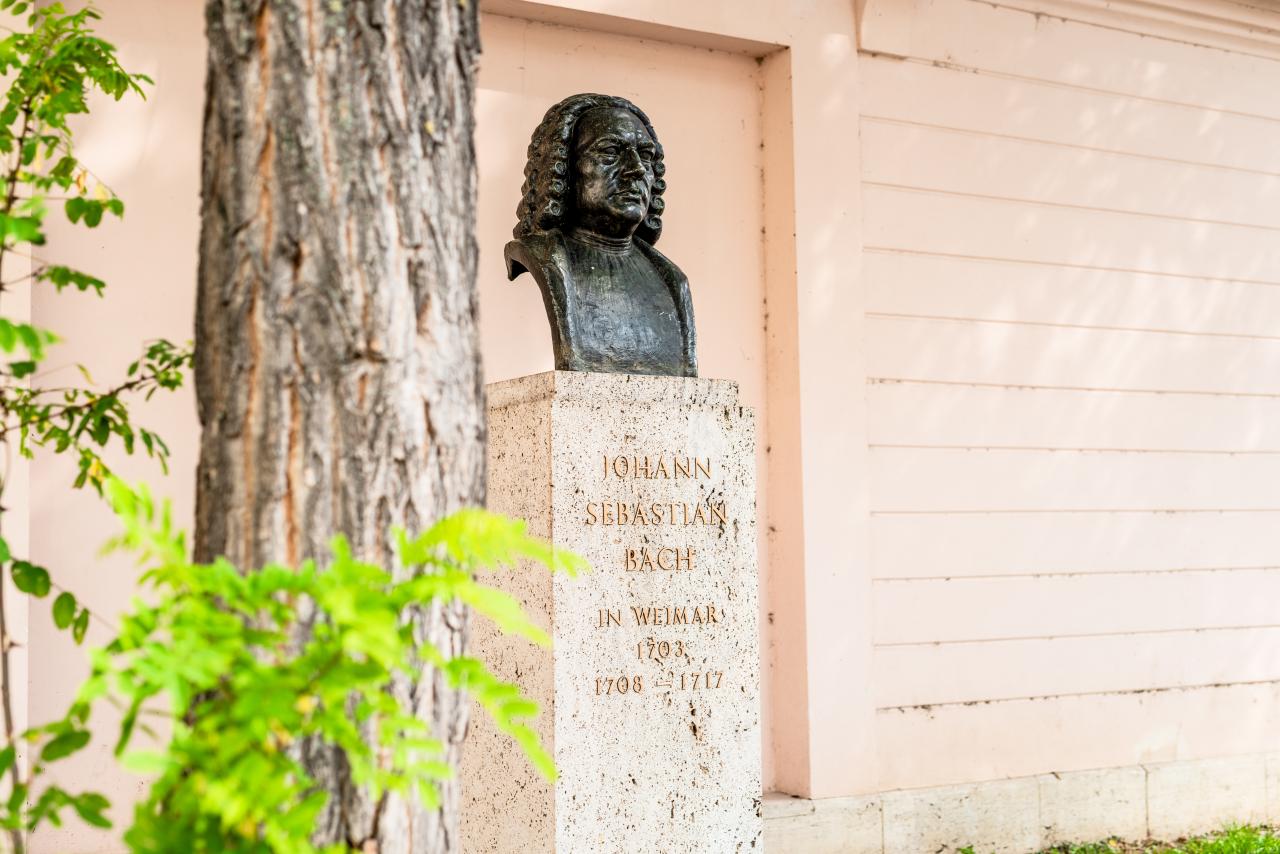 Bach by music or even by bike

The music of Johann Sebastian Bach never fails to surprise – especially in Thuringia, where you can enjoy the works of the great composer – as well as modern interpretations – at sites closely associated with his life and legacy. One of the best ways to see some of these places is on a Bach-themed cycling tour, following the trail of the brilliant yet headstrong young Bach in Arnstadt, or visiting Dornheim, where the great composer was married.
More about bach 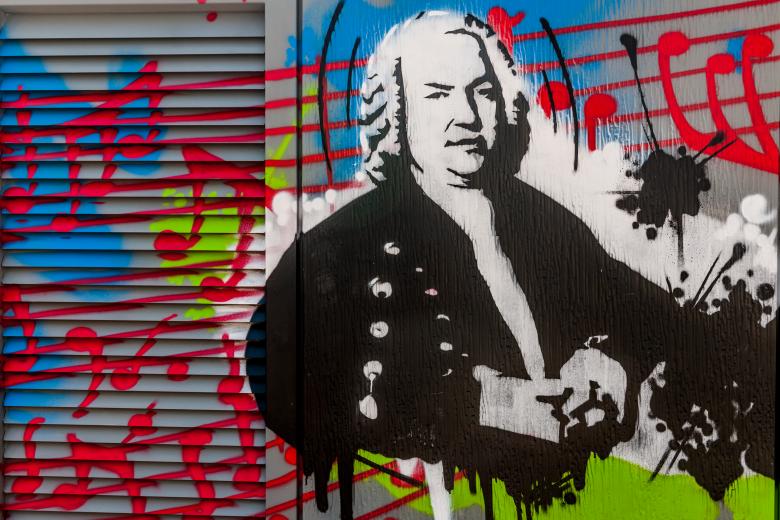 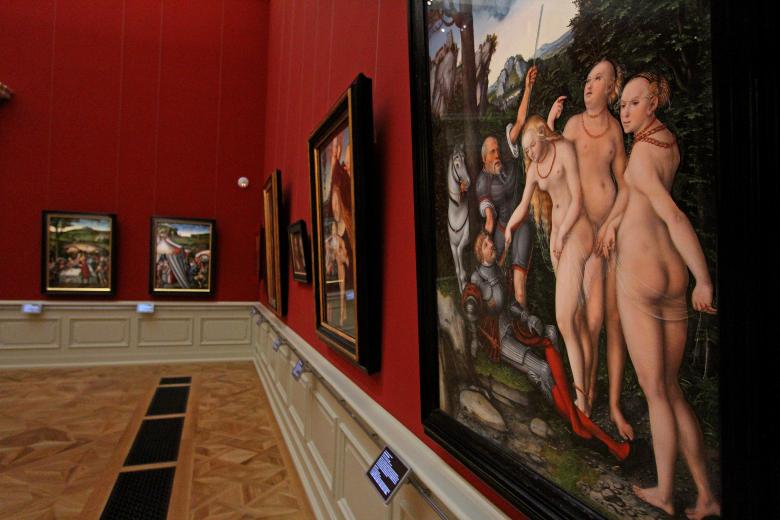