Rolf C. Hemke, born in Cologne in 1972, is the artistic director of the Kunstfest Weimar arts festival. He studied law, German studies and philosophy, and has previously worked as a festival director and curator, as a theatre script editor and assistant director, and as a cultural journalist. 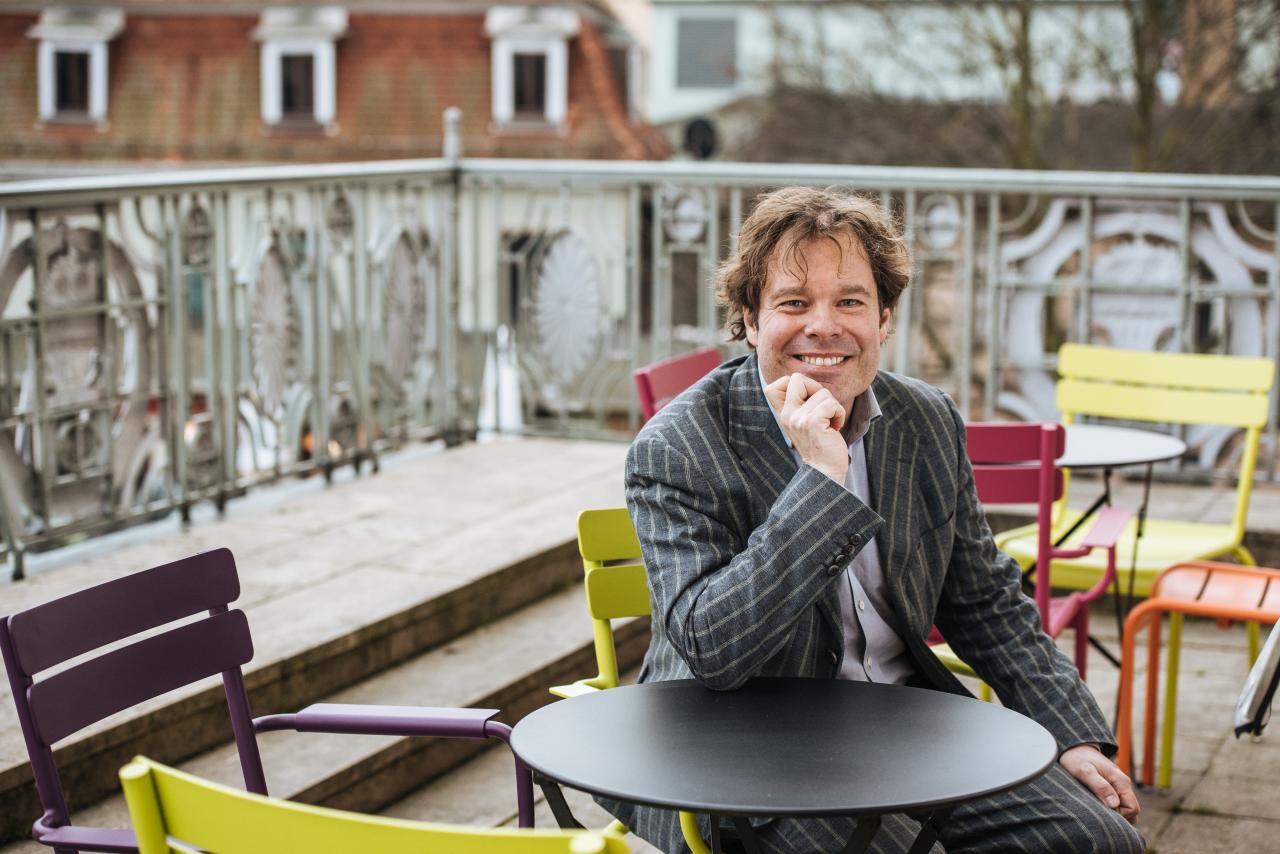 Mr Hemke, when the Kunstfest Weimar was founded back in 1990 it initially focused on notable Weimar residents such as Schiller and Bach. Over the years, and not least under your guidance as artistic director, it has taken a new direction. What is the concept behind it and what are you hoping to achieve?

The new direction I have chosen takes us back to the roots of the festival’s name, but it also incorporates aspects of various of my predecessors’ ideas. We want to reflect the diversity of contemporary artistic endeavour across all disciplines, in particular through premieres by major artists.

The festival programme includes guest performances by regional and national theatre and dance ensembles, as well as various concert formats, literature, film, visual arts and art in public spaces. The festival has clearly embraced all forms of creative expression. What makes good art in your opinion?

Whether art is good or not lies in the eyes of the beholder. An audience of a hundred people will have a hundred different opinions. And I am only one of them, though I’m in the lucky position of being able to curate my own programme. Because of the number of premieres we host, many of which are the first time a show will have been performed anywhere in the world, we experience as many surprises year after year as our visitors do. That is why it is so important to follow artists, to discuss concepts and to have faith. These are long-term decisions, which is why some artists return to the festival again and again. Not every year, but at regular intervals. We hope that the audience will also begin to trust these artists and be curious about their new works, and about all the new pieces every year.

Weimar was home to famous names such as Goethe, Schiller and Bach. The town remains a hub for arts, culture and theatre to this day, and it is the main protagonist and recurring theme of the Kunstfest Weimar. To what extent does the town’s history shape the festival programme?

You cannot plan a festival in Weimar without involving the town itself, without its spirit, without the notable personalities who have left their mark here, and without the townscape as a backdrop. Weimar is a one-off, a pocket-sized cultural hub. But there is more to it than just the splendour and the glory – there is also the dark shadow of German history, of which the Buchenwald memorial site is a permanent reminder. Consequently, the range of topics one is able to work with or use as inspiration is very broad. 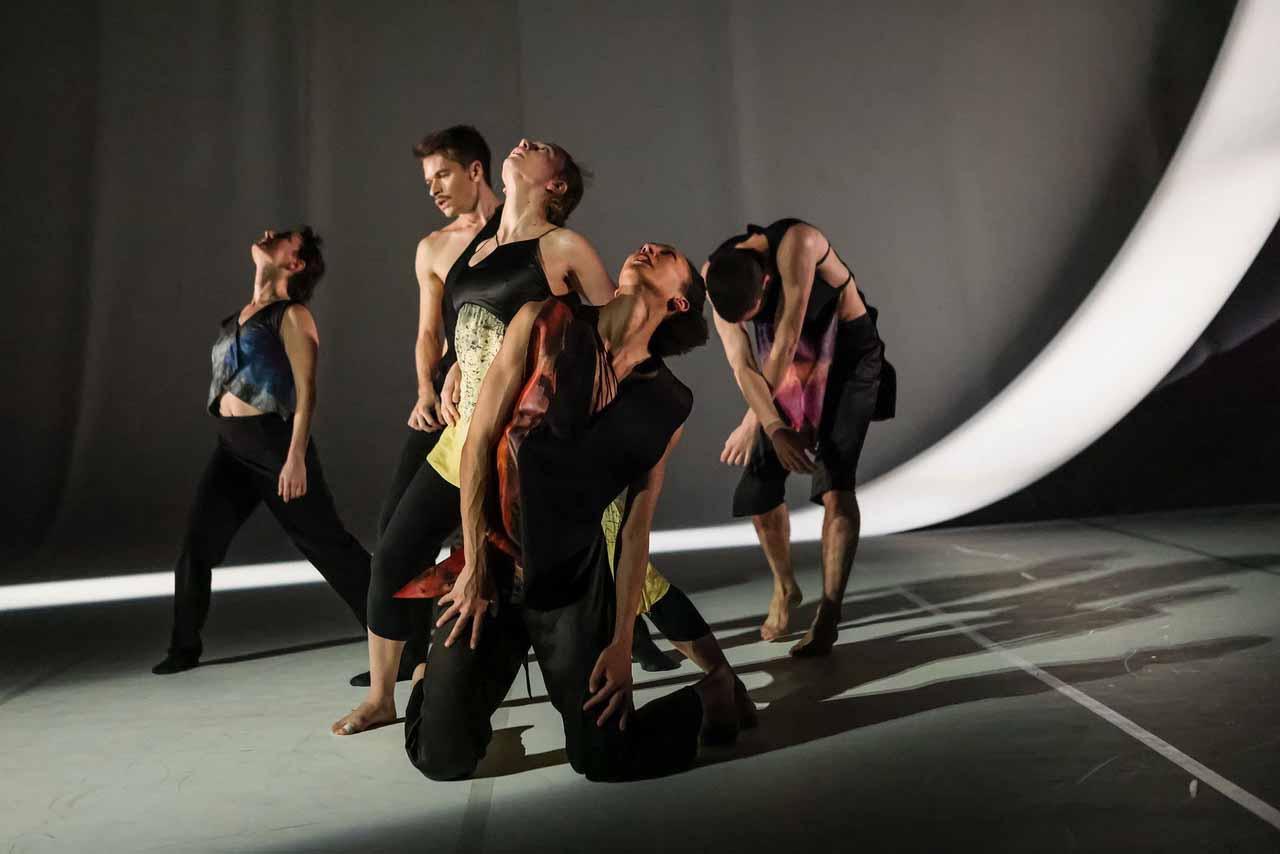 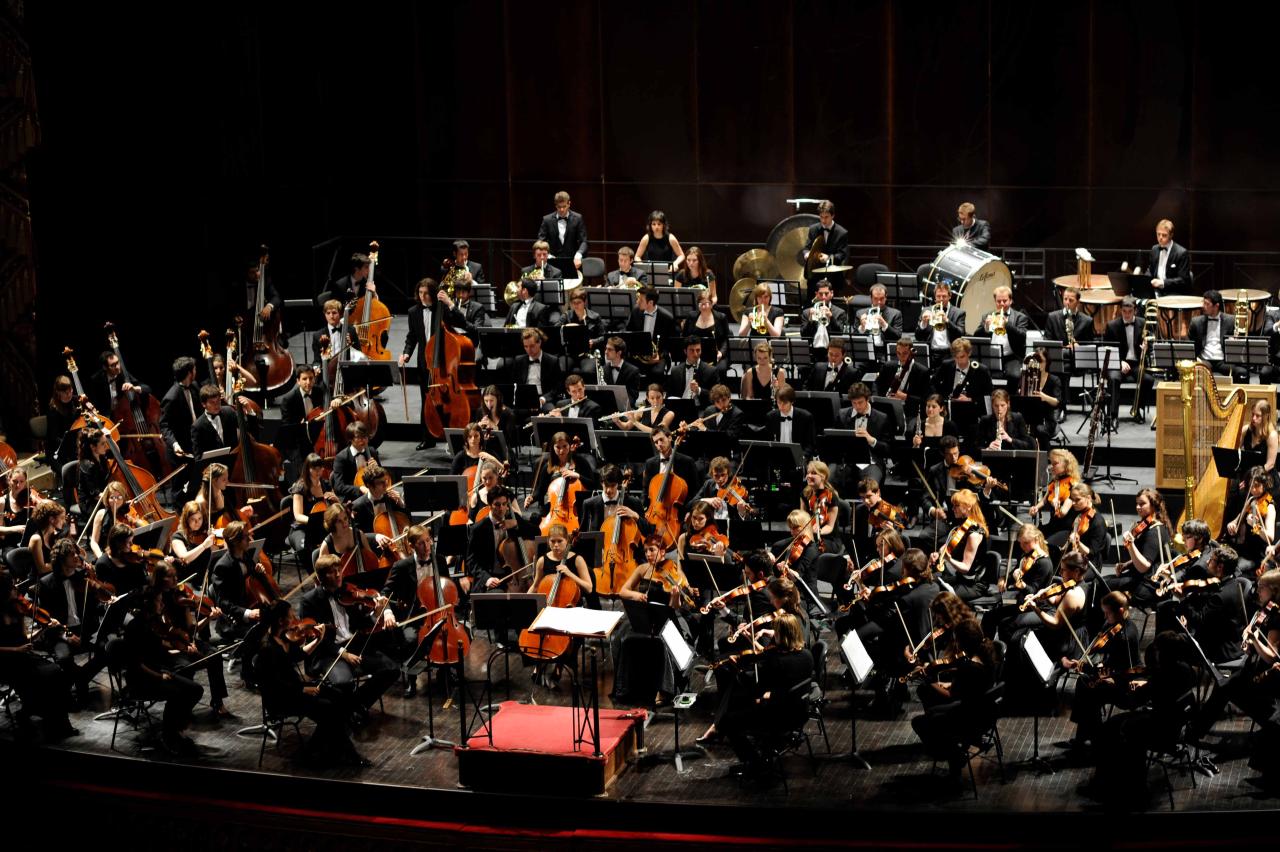 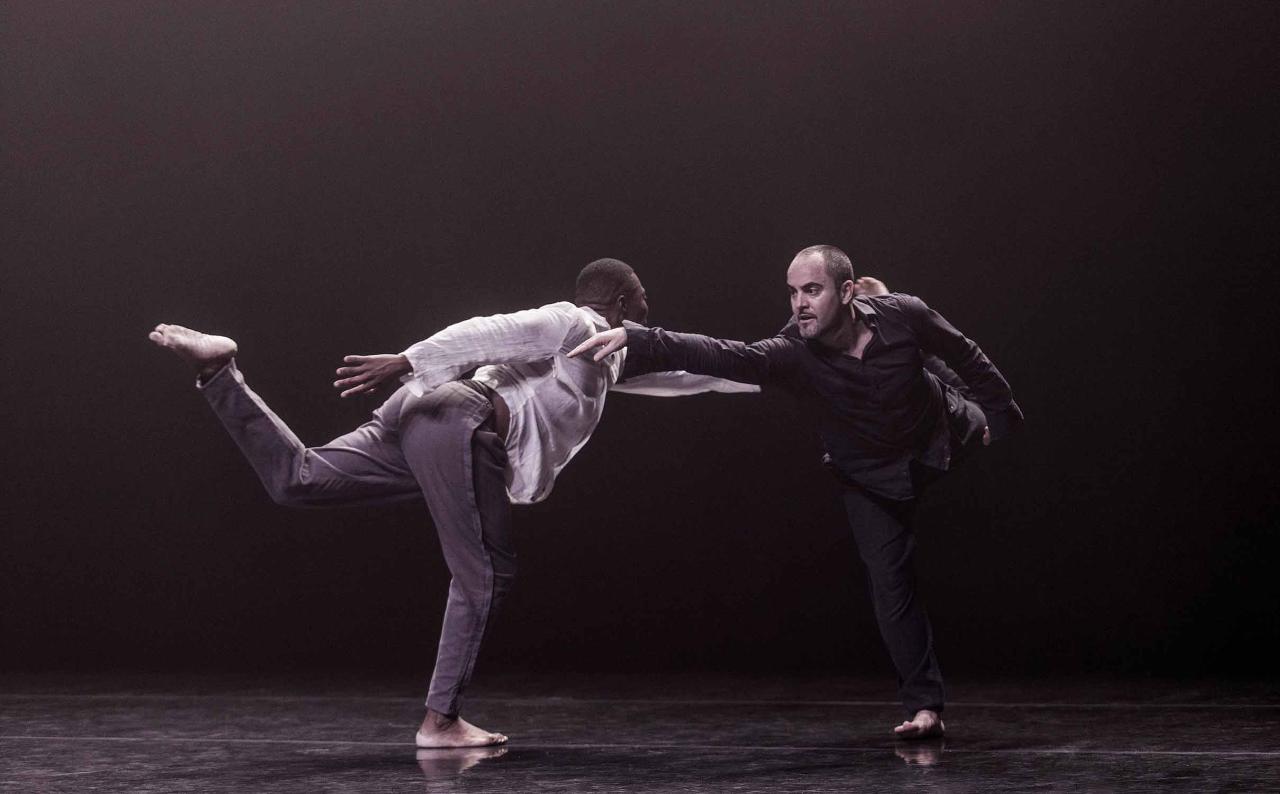 After the first coronavirus lockdown in 2020, the festival took the bold step of putting on a programme amid the new ‘coronavirus reality’. How do you feel about that decision today?

The 2020 edition of Kunstfest Weimar was the only major summer festival in Germany that took place completely offline. With a total of 27,000 visitors it was a great success, and we are still happy about that. Flying the flag for analogue arts and culture was the right thing to do at the end of the first summer of the pandemic. And that was very much reflected in the response. Last year, we were inundated with messages of thanks from artists who were just happy to be able to work offline at all.

Let’s look to the future now. In 2022, Thuringia will focus on the theme of ‘Translating worlds’, particularly in relation to pictures, music and language. The 500th anniversary of Luther’s translation of the Bible will provide the backdrop. Would you say that the artists at your festival also ‘translate’ the world?

Yes, I think it’s fair to say that any artistic creation ‘translates the world’, because ultimately every artist works within the context of their society and relates creatively to it, even if it’s simply by rejecting it. That would be an extreme expression of such an attitude. In the coming year, we will deal specifically with this question of translating, or understanding, the world in various productions. 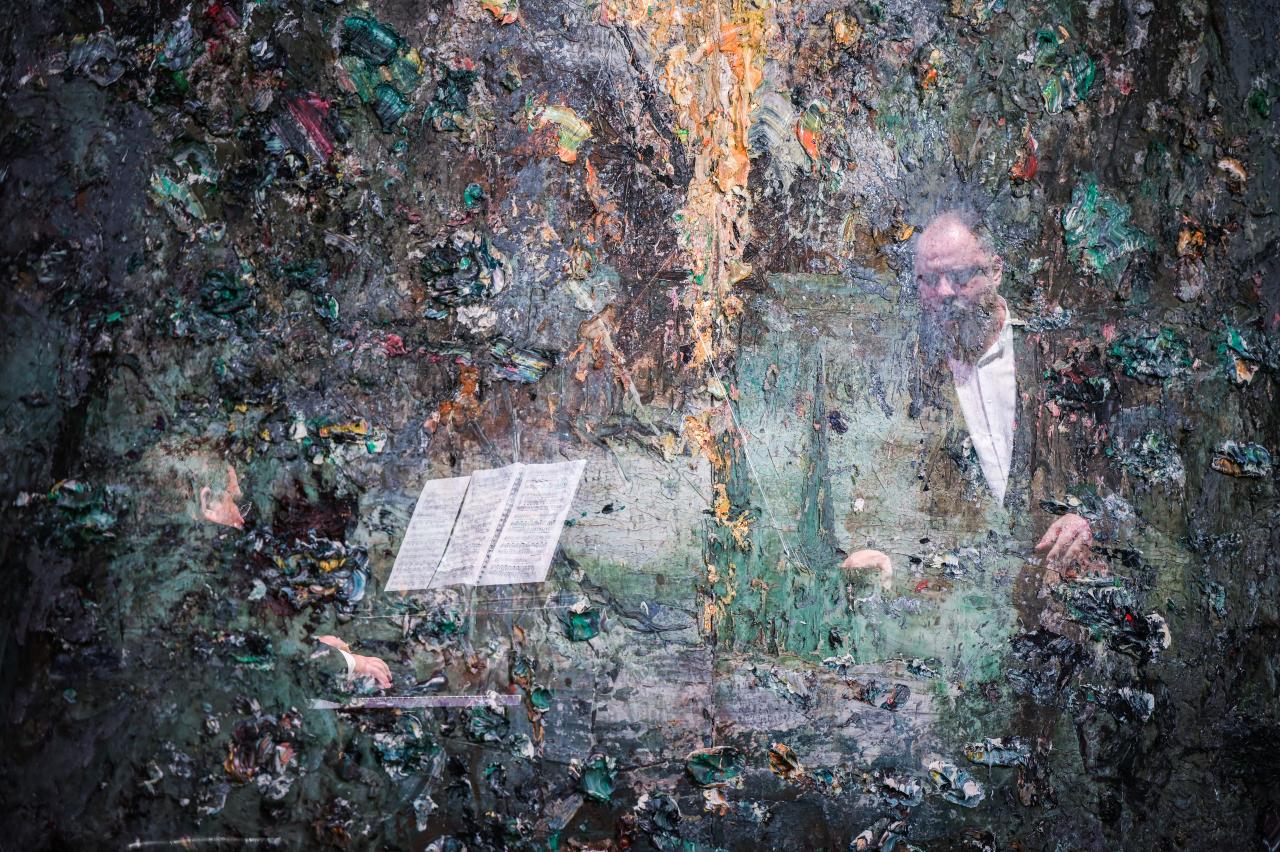 In your career, you have probably met many artists you hold in high regard. Which artist from the past would you invite for a coffee, and why?

In my role, I have indeed been lucky enough to have coffee with some of the artists I hold in high regard. I have taken advantage of this time and again, and it just so happens that some of them also work for the arts festival. Looking back through history, there are a few writers I would have loved to have a conversation with, Thomas Bernhard being one of them. But an enigmatic figure such as William Shakespeare would also have great appeal for me.