Many colourful expressions in the German language that remain in common usage – such as Lästermaul (scandalmonger), nicht jedes Wort auf die Goldwaage legen (to take something with a pinch of salt), die Zähne zusammenbeißen (grit your teeth) or ein Dorn im Auge (a thorn in your side) – were actually invented by the same man who translated the New Testament at Wartburg Castle. Martin Luther exemplifies the power of words. Indeed, many of the phrases he coined are found in the Duden dictionary of the German language to this day.

On the subject of the eminent lexicographer Konrad Duden: he championed the idea of a unified German language and wrote his first ‘Duden’ in Thuringia. Thanks to these two men, we speak and write a common language here in Germany. You could say that, in many ways, Thuringia was the birthplace of a standardised German language.

Find out more about the poets, reformers and other wordsmiths who left their mark on Thuringia. 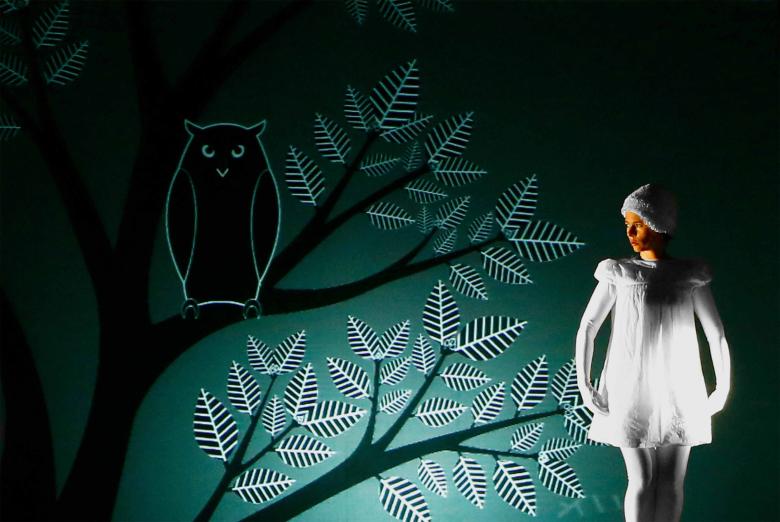 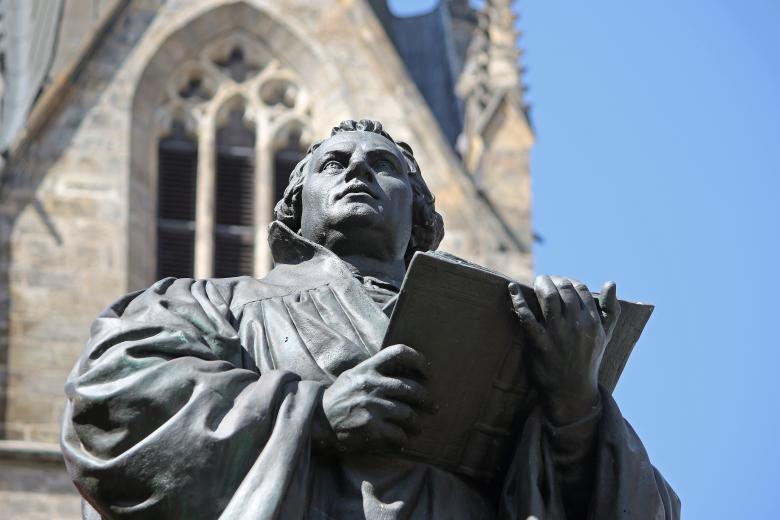 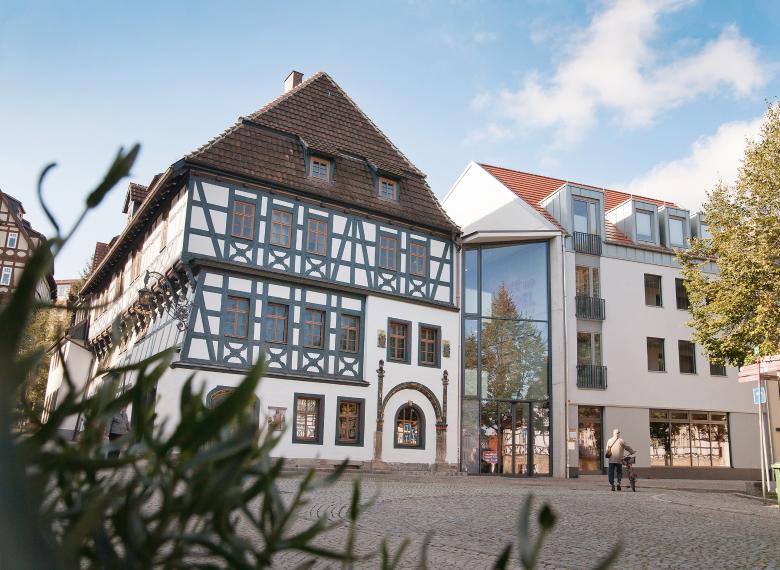