A life of music

Throughout his life, the most famous scion of the Bach dynasty, Johann Sebastian Bach (1685–1750), proved that musicians are a restless sort … Bach was born in Eisenach, while Weimar, Ohrdruf, Arnstadt and Mühlhausen had the good fortune to provide a home to his talent, even if his paymasters of the time did not always appreciate it. 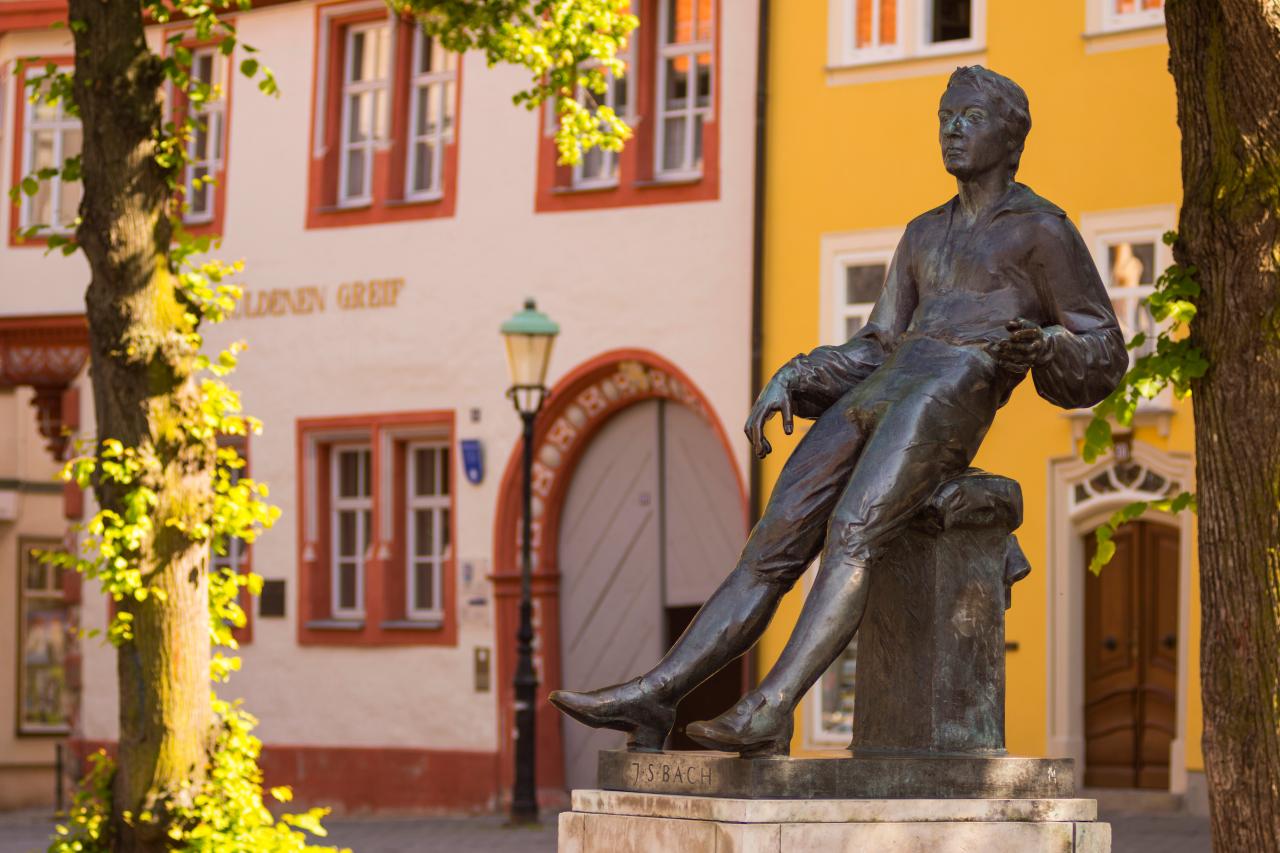 As a young man he was rebellious, stubborn and impulsive – but also a genius. A four-week holiday he was granted from his organist post in Arnstadt turned into four months, with the result that he was given an official reprimand. Whenever he was criticised for his escapades, Johann Sebastian Bach swiftly moved on.

The young Bach may have been a bit of a megalomaniac … 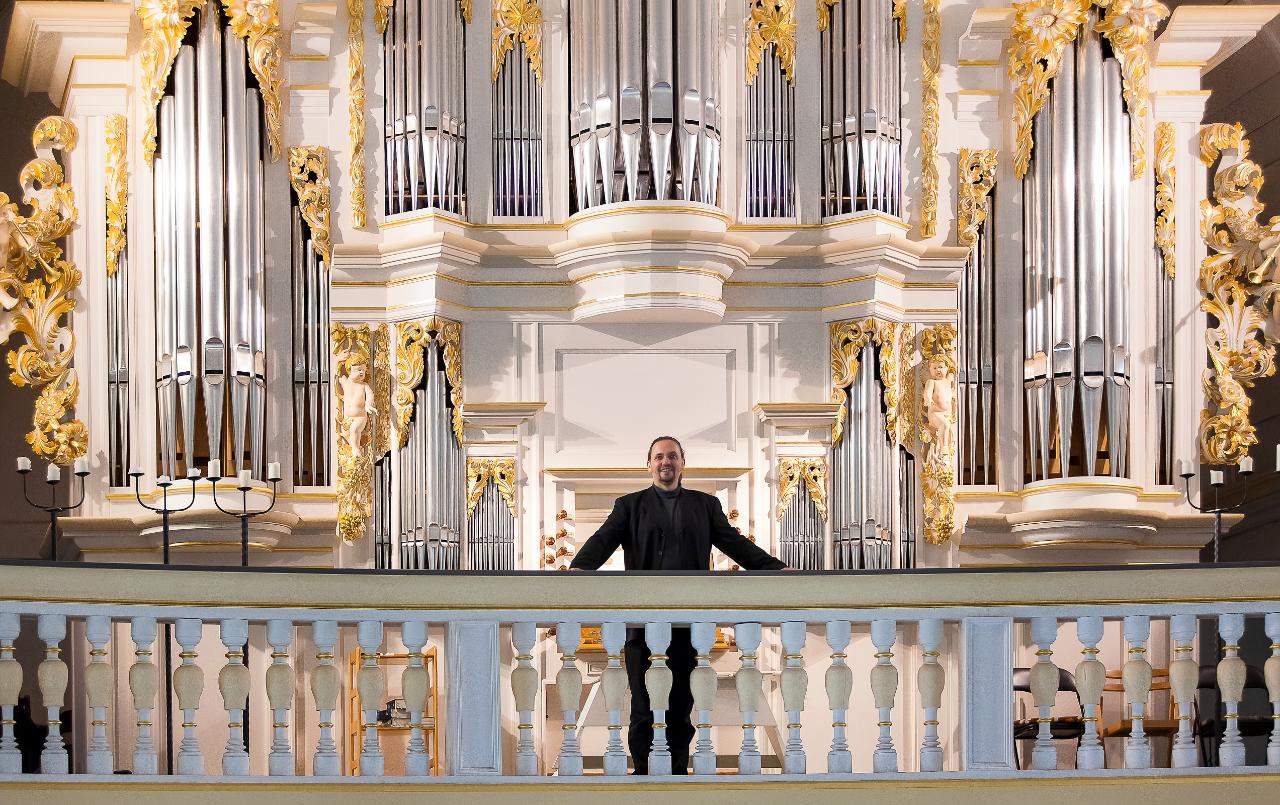 Jörg Reddin is the organist in the Bach church in Arnstadt © Steffen Rospital, Kulturbetriebe Arnstadt

… or was he just aware of his genius? In any case, he bewildered and shocked his employers and the congregation with “whimsical variations” on the organ during the chorale and his many “foreign sounds”. In Weimar, he was even put under arrest for four weeks in 1717 for an allegedly “stubborn” and premature resignation. The relationship between Weimar and Bach had always been a little fractious, and perhaps that first position in 1703 as a minor lackey in Duke Johann Ernst of Saxe-Weimar’s chamber orchestra was only intended to bridge the gap until he could take up ‘his’ organist’s post in Arnstadt.

It was here that he was finally able to use the time between church services to compose and finish his first pieces. Arnstadt is also where he became better acquainted with his future wife, the daughter of one of his father’s cousins. The young couple moved to Mühlhausen for a year, where Bach was appointed the organist for the Parish church of St Blasius. 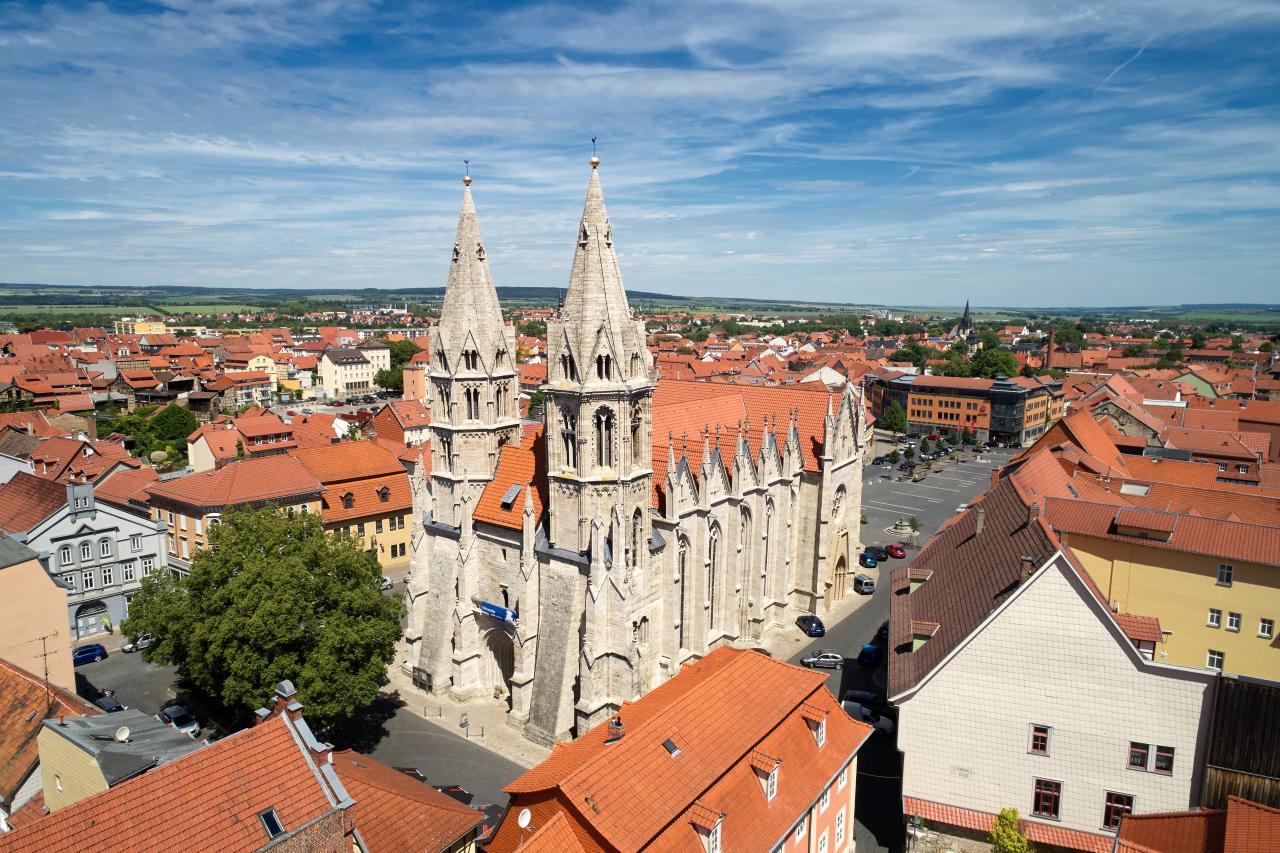 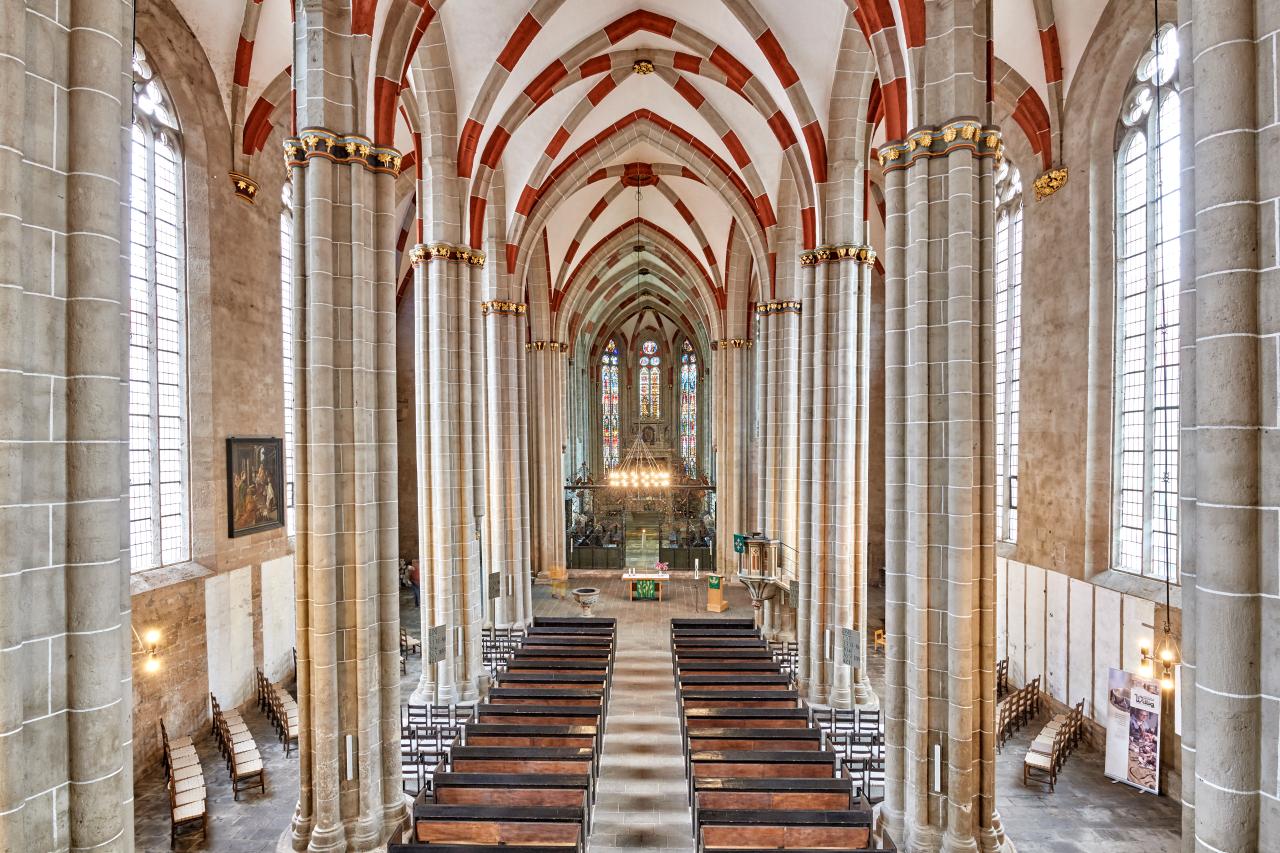 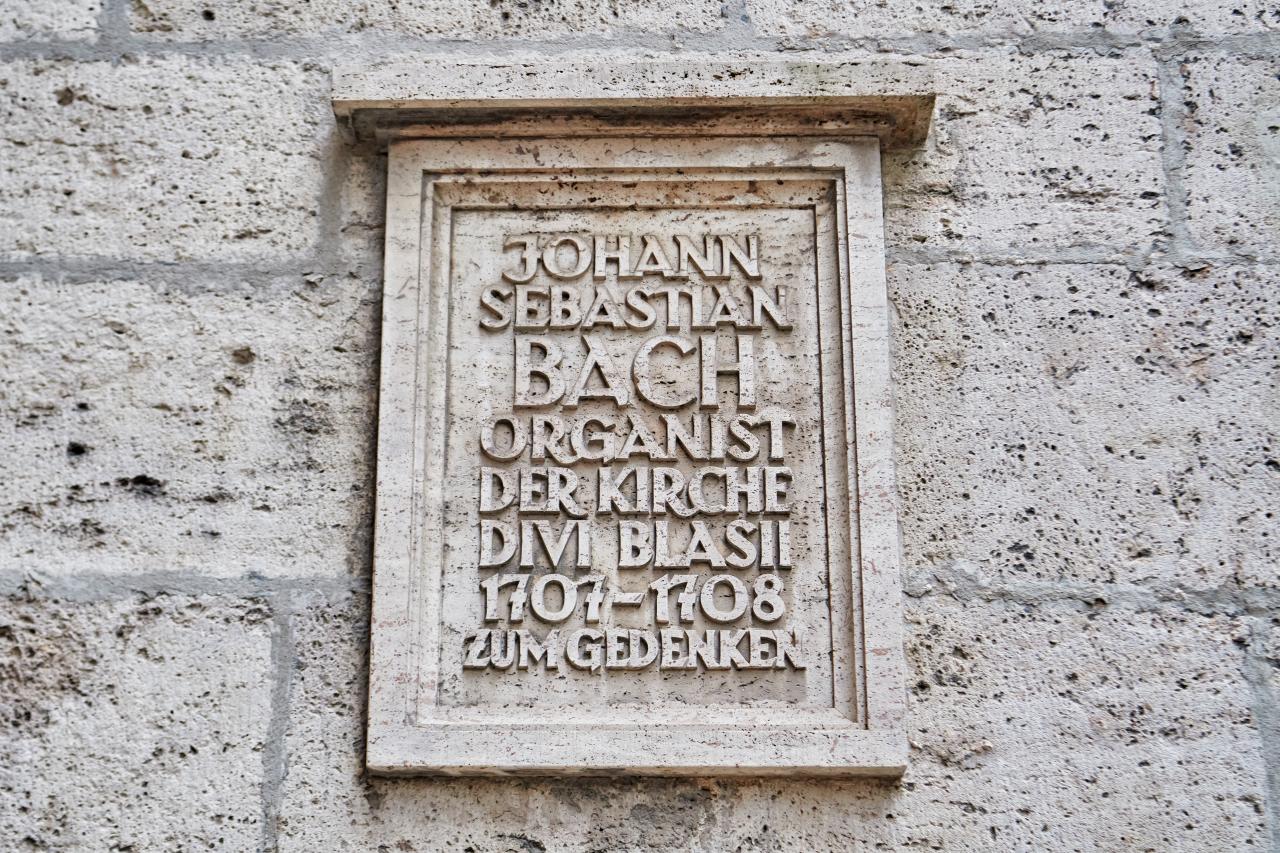 But the lure of Weimar was stronger than his bond with Mühlhausen. Bach lived in Weimar from 1708 to 1717, at the height of his creative powers. He completed several major works he had started in Arnstadt and wrote over 20 cantatas of the highest pedigree.

Bach’s family life seems to have been a happy one – or at least on the surface. He (happily) remarried following the death of his beloved first wife Maria Barbara, but he would mourn the death of seven of his children one after the other. His parents passed away in quick succession when he was only nine years old, and four of his siblings died when they were young. Death was a constant companion in the great composer’s life, which is maybe why his music is considered so soulful. Bach, a devout Protestant, composed Soli Deo Gloria to honour God. He would begin his musical notation with the initials SDG, and was happy to compose with more of a Catholic approach if required. Magnificat, for example, is one of his most captivating pieces and is sung entirely in Latin.

in 1907, the Neue Bachgesellschaft (New Bach Society) opened the Bachhaus (Bach House) as the world’s first Bach Museum. The Bachhaus was instructed to “collect and preserve everything relating to Johann Sebastian Bach and his life’s work”. Today, the Bachhaus is one of the largest musician’s museums in Germany.
www.bachhaus-eisenach.de/en 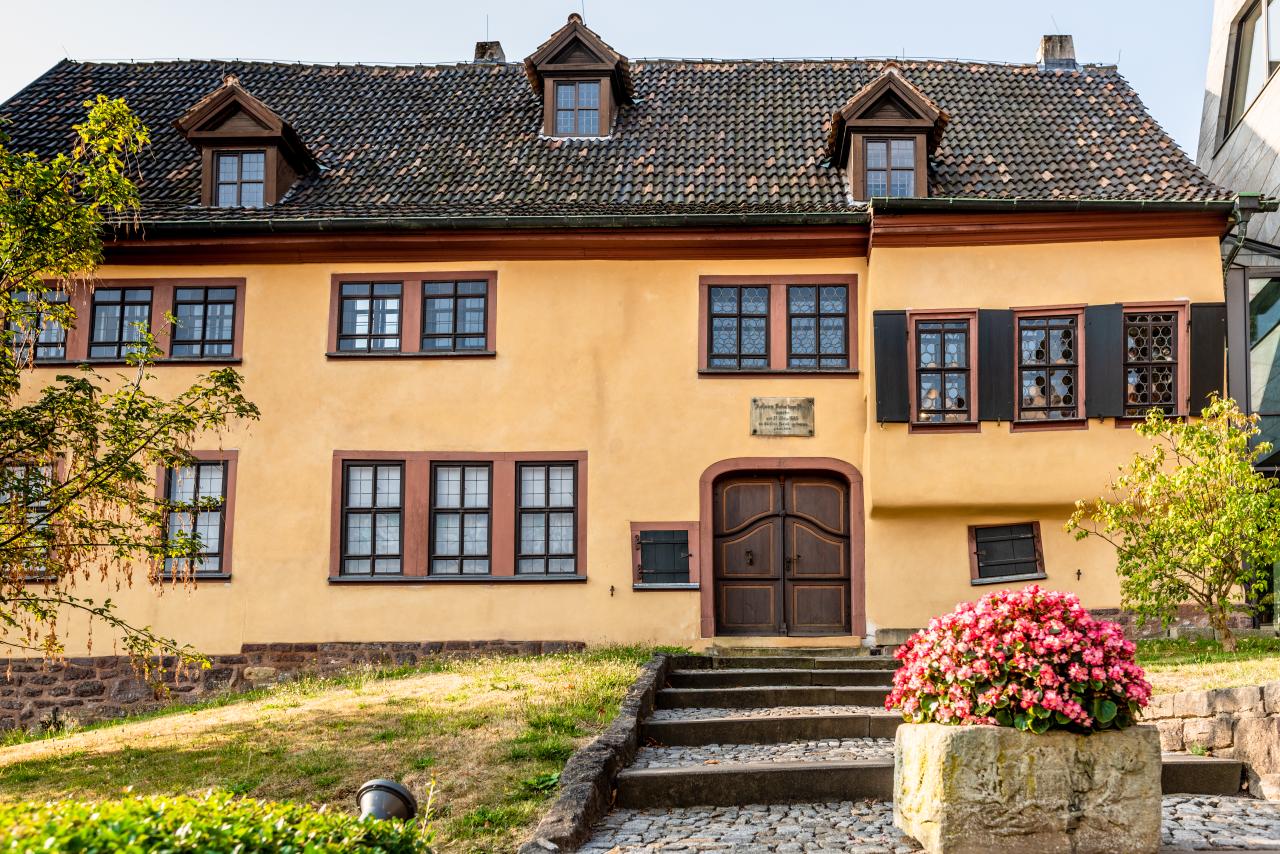 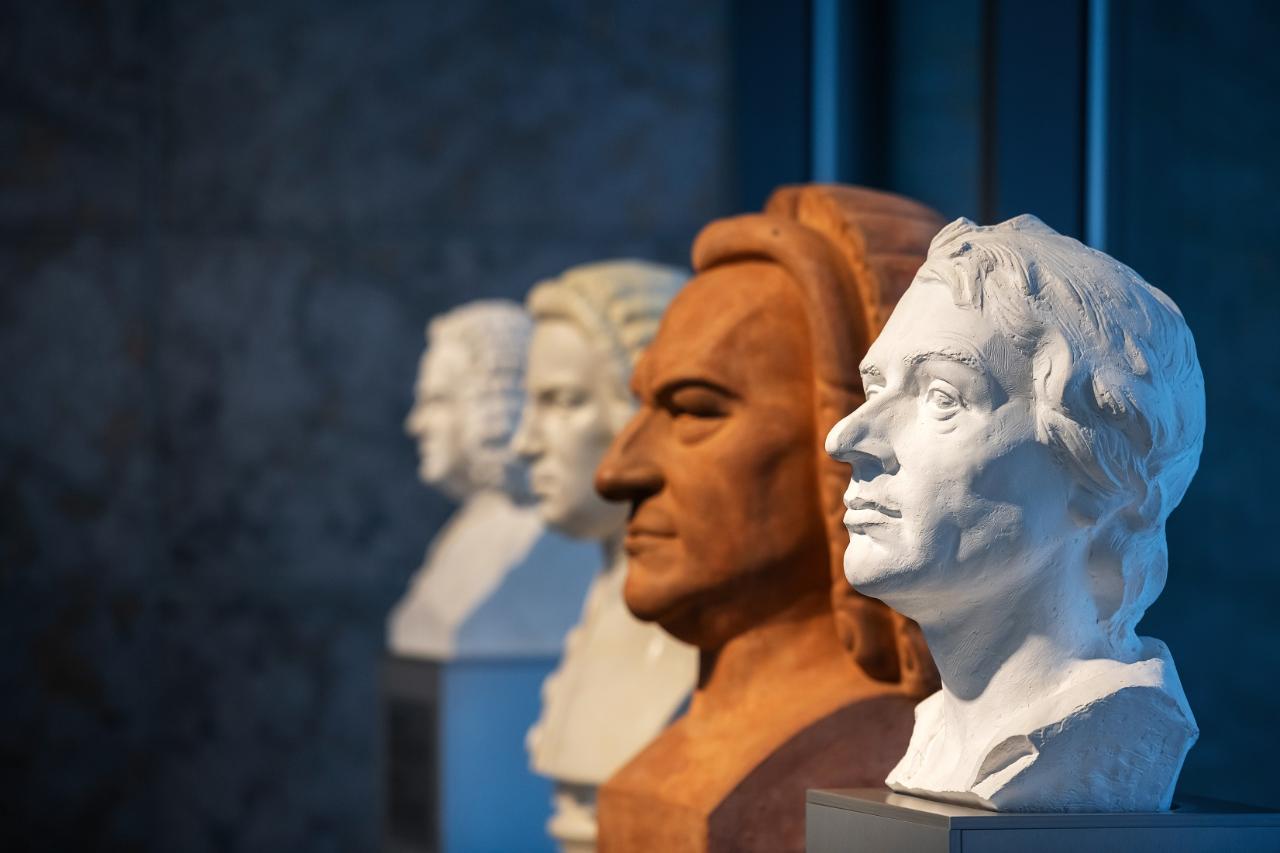 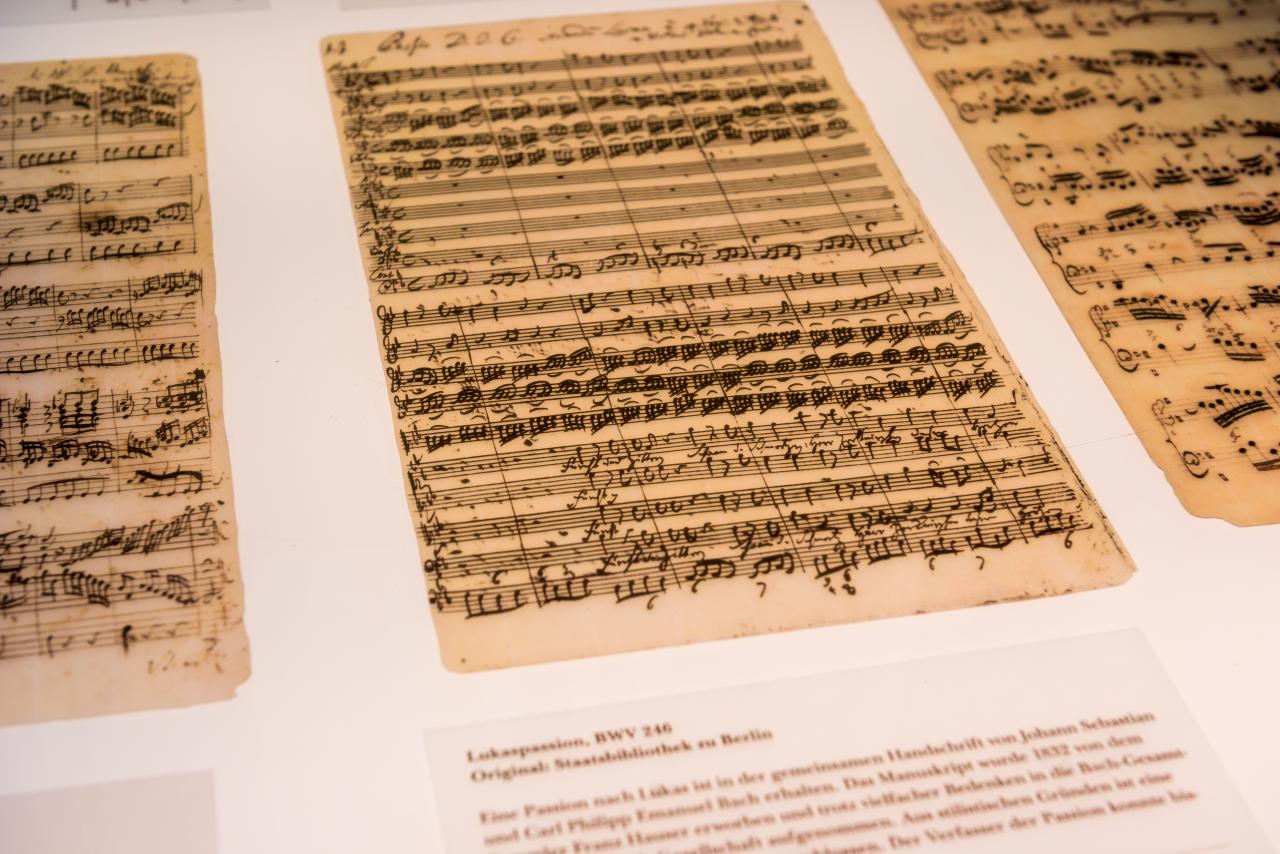 Bach’s legacy soon fell into obscurity after his death. Fortunately, Mendelssohn shone a light back on the now highly revered composer. Yet much was lost, especially from his private life, which is why Bach the musician and man never became Bach the ‘pop star’. What remains of Bach’s small world still stands in Thuringia’s towns and cities today, and resounds across the continents. He is revered from Canada to New Zealand, and the countless annual Bach festivals are as popular as ever. Bach in the concert hall, Bach in church, Bach out in the open – Bach all over the world! 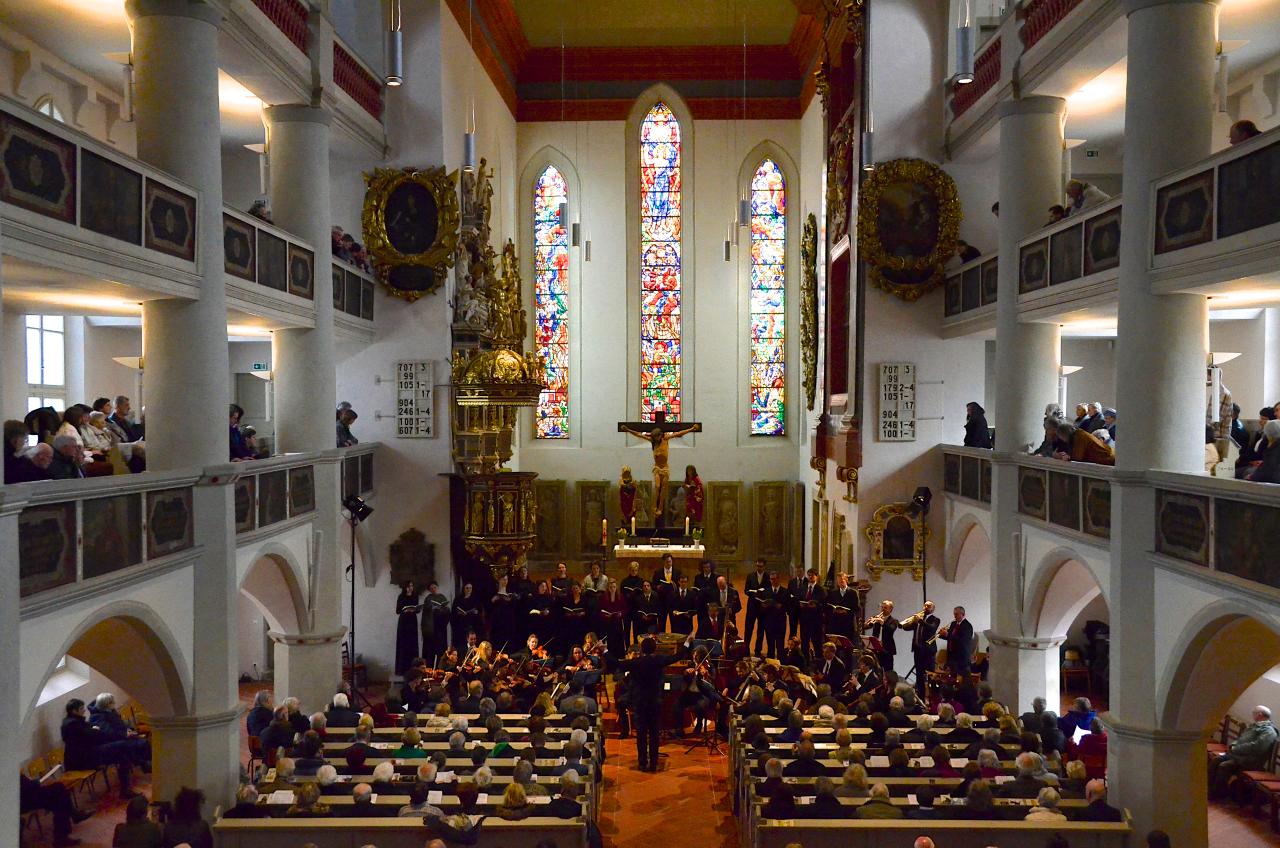